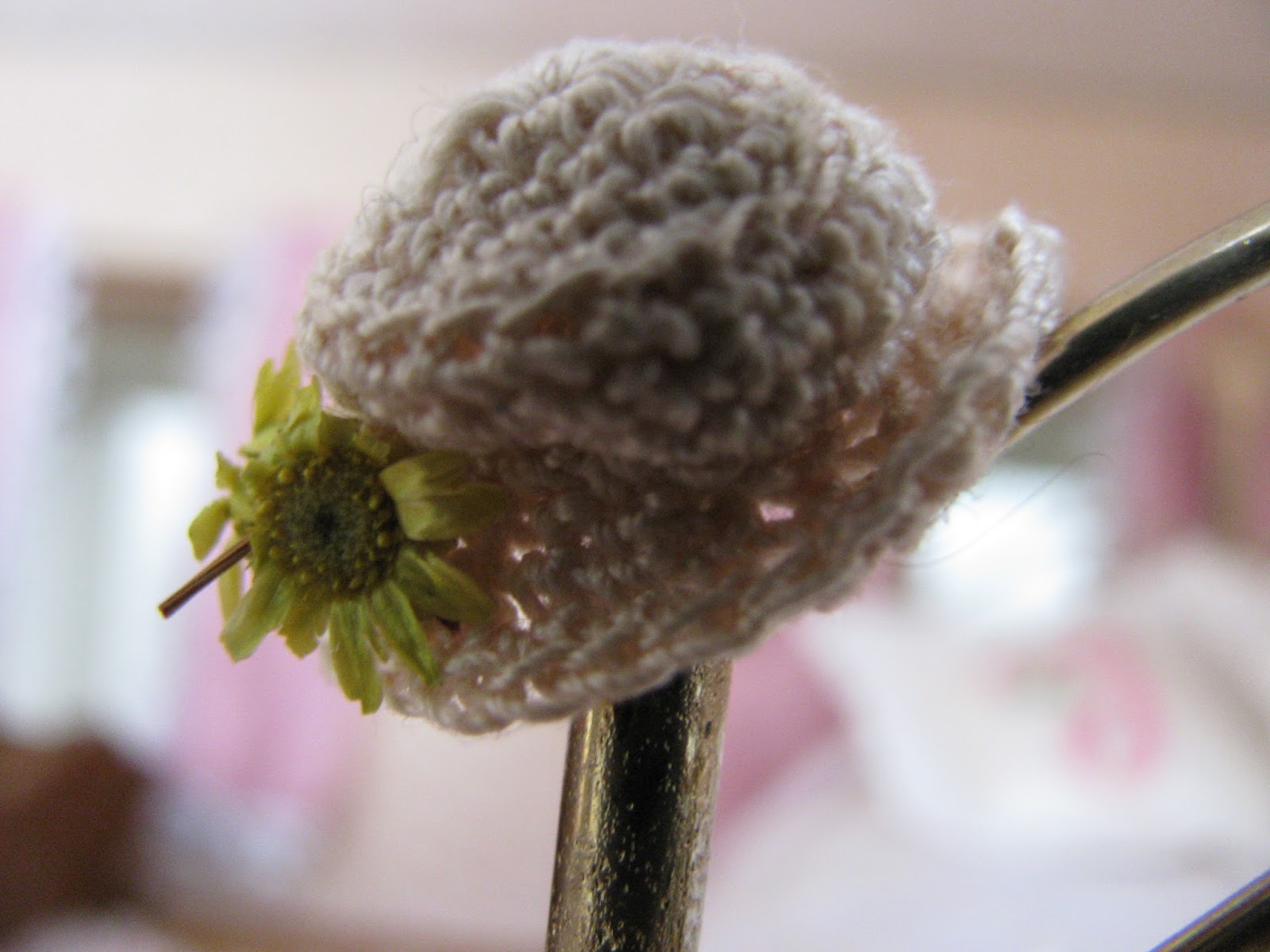 In the comment section of a website I visit daily, someone wrote this: “Loneliness, by my definition, is in your head. It's a decision you made that justifies your own homemade isolation. My advice? Don't allow that thought to enter or cross your mind.”


For several days I’ve been pondering this opinion and wondering if there is any validity to it. Is loneliness just a state of mind that we can change through pure willpower and thought control? I do believe in---and try to practice---the power of positive thinking but I don’t agree that loneliness and isolation are necessarily of our own making. Sure, we make the decision not to go out into the world and socialize. But socializing with others doesn’t automatically make you feel less alone or lonely. Maybe it’s just a widow’s point of view but to me, it’s not having that one person in your life who knows you better than you know yourself that makes you feel lonely and isolated. A sea full of acquaintances, neighbors and co-volunteers can help fill the void but it doesn’t replace the closeness you crave. That I crave. I also question if the people who believe that loneliness is all in your head have ever truly had an intimate relationship with another human being. How’s that for judging (maybe misjudging) a person I’ve never met? It takes time to transition from metaphorically walking two-by-two up the plank to the Ark to thinking of yourself as an island onto yourself.

Another person commented on the same article words to the effect that in order to make friends you need to stay current with the daily news so you have interesting things to talk about when you go out and about in public. I’d agree with that. My husband was a well-read person with a high IQ and he could strike up a conversation with anyone on the face of the earth and hold his own on a wide variety of topics. I watched him do it for 42 years. He was the original Chatty Kathy who never forgot anything he’d ever learned, read or saw. I know the technique for engaging strangers in conversation, I’m just not as good at it as he was. I was the observer who threw a wise-crack in from time to time, then went home and wrote about the encounter as an observer, not a participate. I can’t change my whole personality in the name of building new friendships. Can I? Can any of us? Friendships need to be built on honesty, not bait-and-switch techniques. But I am trying to be more outgoing as I interact with the outside world, Jeez, I’m making myself sound like an alien from another planet. I promise I don’t have purple antennas under the hats I wear out in public.

Changing gears. For the past few weeks I’ve been trying to teach myself how to crochet. I’ve tried other times in my life to learn without much success. My mom was good at it and I still have the miniature hats and doilies she made for my dollhouse. I also have her set of hooks and the smallest one, the size 14, .50 mm, is so small I had to get a magnifying glass out to even know it was a hook. Most of the hooks in her set have prices stamped in the metal of twenty-five cents---that’s how old they are. Now, Jo-Ann’s online store is selling the size 14 metal hook for $9.99.  A few days ago, quite by coincidence one of my cousins posted a crochet supplies website on Face Book and lo and behold it has tutorials for left-handers. Now I’m starting to make progress! I so want a little hand project like this that I can take to the museum when I start volunteering there again in March. Last year I was the only docent who didn’t have something to keep my hands busy when we manned the not-so-busy front doors. I’ve been thinking about volunteering on Sundays when the museum has its peak number of tourists and lowest number of volunteers, but the tradeoff is I wouldn’t be able to pick volunteer days that match up with the people in the Historical Society that I’d like to get to know better. Decisions, decisions.

I absolutely can’t wait until spring! I freely admit to being isolated and lonely this winter but the weather, not a self-imposed mindset, has had me imprisoned for most of the season. And some of you reading this are probably quoting Hamlet right about now: "The lady doth protest too much methinks!” Maybe so, maybe not. We humans are good at judging others we don’t know, aren’t we. ©

Note on the photos. The one up above is one of the dollhouse hats that my mother made when I redecorated my childhood dollhouse in the 1970’s. It measures around ¾ of an inch. The first photo below is of a dollhouse carpet she crocheted. It measures 6 ½ inches square.  She made the pink bedroom rug in the bottom photo as well. My dollhouse is going to be one of those hard things to give up on my next downsizing. The house itself was made before WWII from a pattern that appeared in a magazine and it still has the original stenciled vines, hedges and shutters on the outside. I couldn't bear to cover them up after learning the house's history. My parents found the house at the Salvation Army and it was a Christmas gift from Santa. I found the magazine article and pattern decades later. I have a lighting kit and baseboards for it but I never got around to installing them. 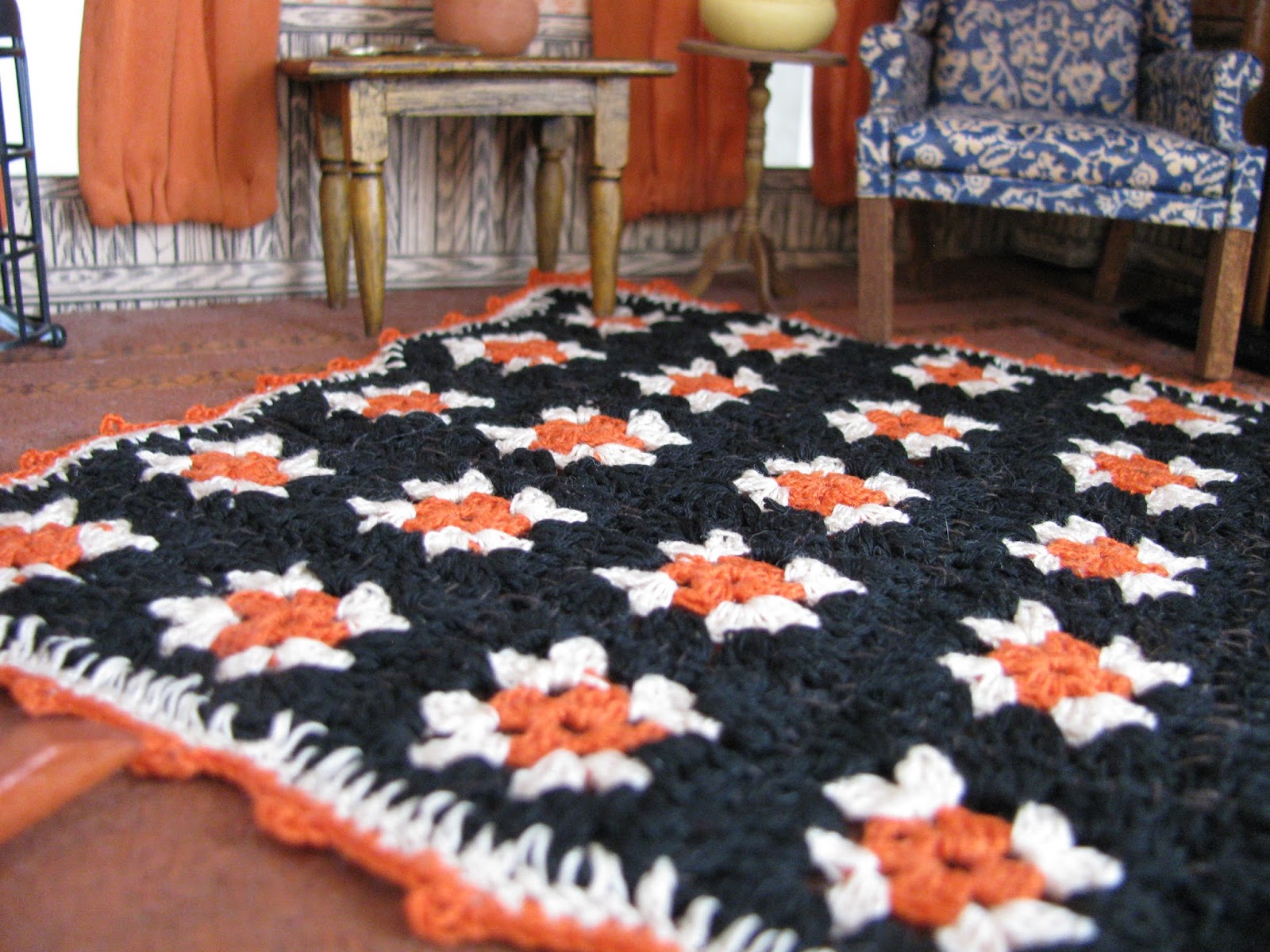 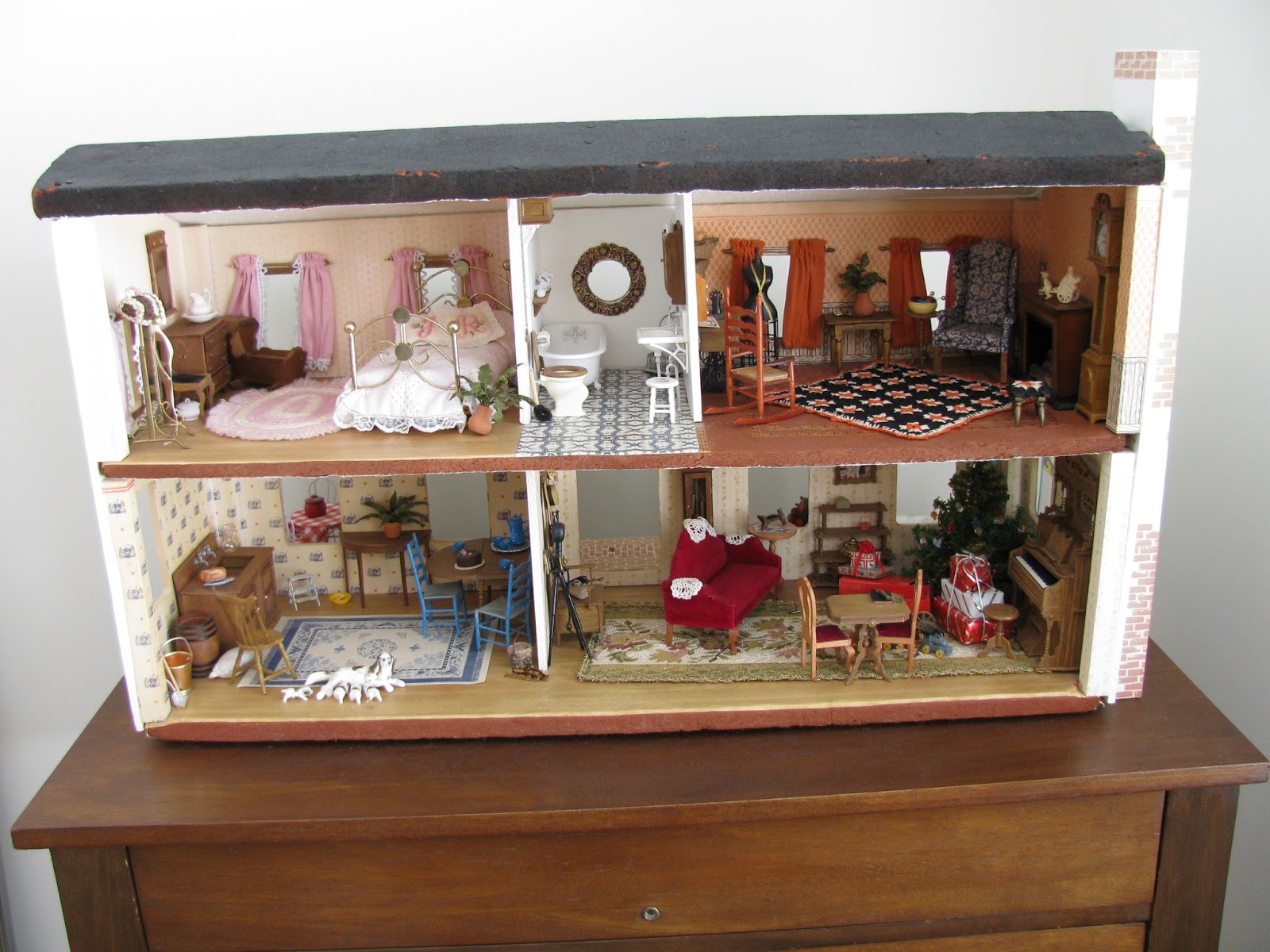 Posted by Misadventures of Widowhood at 1:05 PM