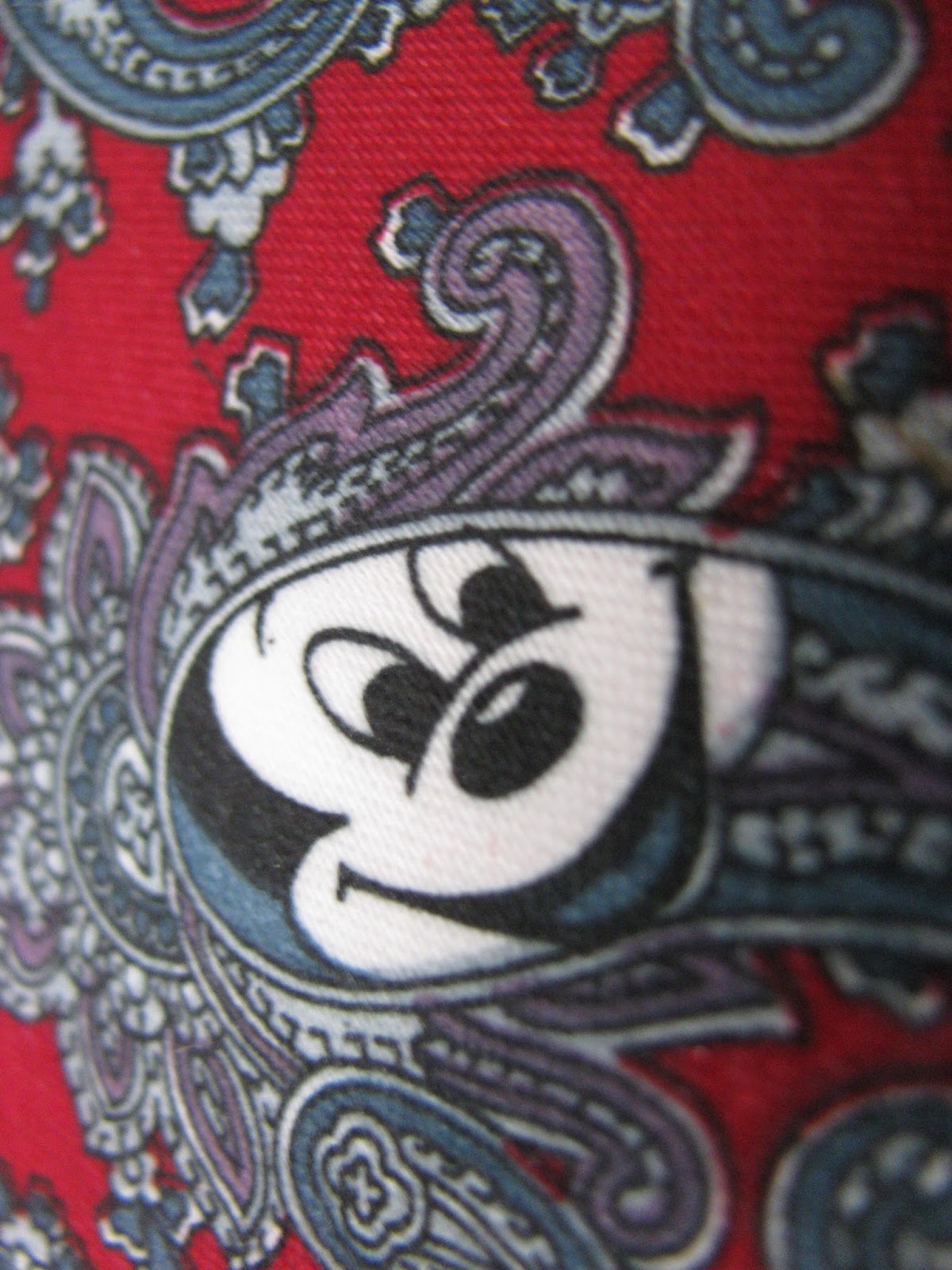 One would think I’m obsessed with closet purging judging by the number of times it’s been written about it this blog. So why am here this morning writing yet another entry about closet purging? I don’t know. Maybe I have no other life going on here in the frozen tundra we call Michigan, says the woman living inside a snow globe being shaken by an over zealous entity. Actually this is just an update on my latest closet purging project and I decided it’s noteworthy in a widow’s blog because it involved a whole lot more ‘widows work’ than I expected.


Buried in deepest, darkest end of the closet I found a stash of Don’s dress clothing. I thought I had purged all of his clothing but 4-5 wool shirts from the master bedroom closet shortly after he died so image my surprise at finding 7 suits, 9 dress shirts, 18 ties, a dozen pair of blue jeans, 2 belts, 2 pair of suspenders and 7 pair of dress pants. They’d been there, untouched, since the day we moved in. Because of Don’s stroke damaged body---clinched fist, right side total paralysis---he couldn’t put a dress suit on without altering them with a lot of Velcro, so over time we morphed his dress-up look to something more causal and wheelchair friendly. I probably knew he’d never wear that stash of clothing again when it was moved from the old house to here, but I doubt I was ready to accept that fact so close on the heels of his stroke.

Slowly, I took all that clothing off their hangers and tried to remember where Don had worn what to. He looked so handsome in his forest green shirt that it was hard to part with it but it got folded carefully and with love, then I put in a box for donation. Most of the suits were hopeless out of style but someone into almost-vintage will enjoy them. It was emotional, mind work going through this stuff---the quintessential definition of 'widows work'. And it chocked me up, kept tension in the pit of my stomach the whole afternoon. But I didn’t cry. Pat me on the back, would you? There, there widow lady. You did a good job keeping your tears in check. Here's another gold star for your Widowhood Membership Card.

His ties were the hardest to pack up. I’ve always wanted to make a crazy-quilt with tie fabrics and here was my chance, my building blocks to that quilt. After a lot of hand wringing, I decided in the world of realistic expectations I’m too old to add yet another big craft project to my Bucket List and I wasn’t sure spending that much time handling fabric that Don had worn would be good for a recovering widow to do. Instead, I kept one tie---his all-time favorite Mickey Mouse tie. Mickey is hidden in one of the paisley swirls of the design and he's easy to over-look. Don got such a kick out of it when he’d be at a wedding or out to dinner and someone would finally spot the Mickey. How do you part with a memory reminder like that?

Another thing I kept was the most expensive dress shirt Don ever owned---not that he ever owned cheap dress clothing, he didn’t. He was a bit of a label worshiper/snob about some things, like his clean-up-and-go-to-town duds. I’m going to use the designer label shirt as an artist's painting shirt. Come spring I intent to rent some studio time at a new gallery near-by to see if I can get my mojo back in front of an easel. It will be like Don’s there encouraging me. He loved the artist in me and he would appreciate the humor in treating a fancy shirt in such a frivolous way. I also kept his red suspenders, thinking I could work them into one of my Red Hat Society outfits.

And how did I do purging my own clothing? Not quite as good as I would have liked but not bad either. I managed to fill two bags for donation and I packed up 10-15 items that are too small but I’m not ready to let go of yet. I’ve got more room in the closet, now, and everything in it fits me. But the down side is after taking stock I realize I don’t need anything new except for a black blazer, a pair of black dress pants and a summer dress for a wedding coming up in July. Not that the difference between ‘need’ and ‘want’ has stood in the way of me buying clothing in the past. You don’t end up with 210+ things hanging in a closet because you need all that stuff. I do wish, though, that I had been as much of a label worshiper as Don was. 90% of my clothing is cheap, caregiver friendly stuff and I am pledging to myself to buy less but buy better quality in the future.

Aside from closet mining this week I’ve been dealing with out relentless winter! There are three-to-four foot tall snow drifts outside on this sunny but windy day. I can’t get to the bird feeders. And I can’t open my back door to let the dog out or to shovel his area. Every time he has to go, I have to get my winter clothes on so I can open the overhead garage door and stand there with Levi on a leash as he does his duty in the driveway. Because it gets plowed every night, Levi can actually walk out there without getting lost in the snow. I’m so sick of snow and below zero wind chills! I don’t know how pioneer prairie women survived the winters without out going stir-crazy living in a one room sod house without internet and cell phone service not to mention indoor plumbing, central heat, electricity and pedicure parlors near-by. I am so spoiled...yet I find room to complain. ©

Posted by Misadventures of Widowhood at 2:33 PM