Are You Ready for a Sunday Morning Sermon? 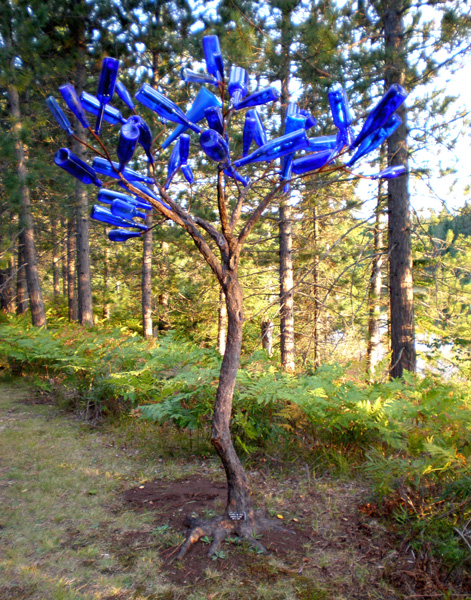 Isn’t that a great quote? Maya Angelou---in case you just came to earth on a space ship and don’t know these things---was (and still is) a world renowned and influential voice in our time, not to me in a direct way but as a woman there are certain things she achieved in life that all women have reaped the rewards from as she carved her wide path around the globe. She was a woman of many talents---an actress, dancer, producer, screenwriter, author, poet and Civil Rights Activist. Some of the awards and honors she’s received include: twenty-one honorary college degrees, The Mother Teresa Award, Induction into the Woman’s National Hall of Fame, a Pulitzer Prize, two Grammy awards, The Norman Mail Lifetime Achievement Prize, and a Presidential Medal of Freedom. I could keep going and fill up another paragraph but you get the idea. She made good use of her 86 years on earth.

There is one fact, though, that I’ll bet a lot of people don’t know about her. She was a mute for five years following a brutal rape when she seven years old and the rape lead to the killing of her rapist by a family member. She had told her brother the name of the rapist and in her child’s mind her voice caused the chain of events that followed. During those five years when she didn’t speak she was an avid reader and she learned to love the melodic voice and imagery of her southern minister. Can you see how that nugget of love grew? Another not so well-known fact about Maya Angelou is how she got started writing. She was at a point in her life where she thought she was going crazy and might harm herself so she went to a psychiatric hospital and tried to get help from a young doctor there, a white woman who she didn’t think could understand her. So she confided to her voice teacher who told her to get a ballpoint pen and a yellow pad of paper and “write down your blessings.” The rest is history. The power of gratitude saved her sanity and gave the world a voice that brought us wonderful quotes to savor like: “Courage is the most important of all the virtues because without courage, you can't practice any other virtue consistently.”

It’s no secret that Maya Angelou and Oprah Winfrey were good friends. It’s no secret that I’ve been a long-time fan of Oprah though I know some of my conservative friends and family don’t understand her gravitational pull. She was actually the first black person I got to know---via TV but still from all accounts she’s the same off camera as she is on camera. I like her personality. I like that she’s a highly moral and self-made woman who spends her philanthropic money in ways that uplift others…like building schools in Africa, her Angel Network charity, the work she did to bring about the Child Protection Law that Bill Clinton signed into law (nicknamed Oprah’s Law) and all her other global humanitarian causes that she gives time and money towards. I like that there are strong women like Maya and Oprah who didn’t have the world handed to them on a silver platter but who grew up to be great role models for girls and woman everywhere. I like that this widow can find quotes by these two women to inspire me. Like the following words from Maya’s book, Letter to my Daughter, “You may not control all the events that happen to you, but you can decide not to be reduced by them.”

With the problems in the Middle East----the bombings, destruction and attempts to commit genocide---and with the hate, stupidity and obstruction going on here at home in our politics, with the trouble brewing in the Old Soviet Union all contributing to an undercurrent of world tension it seems like a good day for me to go back to my roots and write one of my Sunday Morning Gratitude Essays---nicknamed my Sunday Sermons by those who read them back in my stroke caregiver mentoring days. When I first started blogging, when my husband was two years out from his stroke, I wrote several years’ worth of Sunday Sermons as an attempt to keep balance in my life. Gratitude is a powerful force and that is something the two women above have learned and passed on to all who will listen. Today, I’m hearing them loud and clear…. Today I am grateful I am able to spend the morning writing. Today I am grateful that yesterday I was finally able to build a bottle tree in the back yard to keep the evil spirits away.  Today I am just grateful to be me, living in a safe place. ©

Note: The bottle tree at the top is not mine, mine is just twelve bottles on a metal bottle tree frame held in place by a pile of rocks. But I have a small tree in the back yard that is dying and instead of  mourning its impeding death I've decided I will look forward to a time when it can be make to look like the photo above. In the meantime I'm hoping to find some wine lovers to share their empty blue bottles with me.
Posted by Misadventures of Widowhood at 12:46 PM