My Widow's World: From Donuts to Japanese Gardens

It was spring the last time I went to a retirees union meeting, so off I went Thursday to the land of old men and giant sized donuts that are so fresh-out-of-the-oven I wish I could write in smell-o-type. Close your eyes and remember the last time you walked by a bakery in the early morning and imagine a hundred bear claws, Boston creams, sour creams, jelly rolls, fritters and chocolate éclairs all lined up and trying to lure you in. Oh, man, I’m getting a sugar fix just remembering that sight and the aroma that came with it.

After I collected my chocolate covered Boston cream and coffee and found a seat, one of Don’s old co-workers came by. He’d noticed I hadn’t been there all summer and wanted to know if everything was going okay. Just busy, I told him, “But I like coming here and being around people who remember Don.”

“No one could forget him,” he said and then he spent the next ten minutes telling me stories about things that happened during their work days together. I’d heard them all before but I didn’t care. It makes me happy to see people smile and laugh when they tell “Don stories.”

It was a beautiful day, perfect for reflection and after the meeting I took that reflection over to the near-by Sculpture Park and Gardens. I was having trouble registering online for a one-day pastel class being held at the park in October, so I took care of that in person. Then I got spontaneous for the second time this week. I jumped on the tram for a 45 minute tour of the grounds and outdoor sculptures. When I looked at the others on the tram I realized I was surrounded by plain dress Mennonites! I’ve always been fascinated with the Amish and Mennonites communities and have fantasized more than a couple of times about being placed on an Amish farm by the Federal Witness Protection Program. Not that I’d enjoy having to witness a high profile crime to qualify for that program but when I was a stressed-out caregiver, living simple called my name.

There was an empty seat between me and a Mennonite woman in her early 50s and she greeted me with a comment about the weather. Three plain dressed girls in their early 20s sat in front of me. I could see others including two plain dressed men who sat close enough for me to touch. I was excited to be that close to others whose life style is so different than mine and even more intrigued after the tour started. The tour guide had quite a sense of humor and threw out many funny observations and trivia about the sculptures we went by. Much to my surprise and delight the Mennonites also had good sense of humors and laughed right along with the rest of us. One of the guys (mid 50s) has such a sweetly shy way of burying his face in his knees and hands when he laughed, his cheeks red, but the woman next to me made no effort to cover her amusement. At one point the tour guide was talking about a larger-than-life abstract bronze sculpture and he told about all the different guesses people have made about what it was supposed to be ending with he thought it looked like a collection of, “what women use to feed their babies.”

“That’s just what I thought when I first looked at it,” I softly blurted out and without missing a beat the Mennonite woman next to me tapped my shoulder with the palm of her hand and said, “Me too!” I must be easily impressed because I thought that was quite a neat moment to share with someone who is so different from master-consumer-me. She had an unjaded presence about her that I wish I could describe. She was warm---unguarded---made eye contact easily and I’d love it if there more people like her in the world.

The Sculpture Park is building an eight and a half acre, authentic Japanese garden that will have Zen, moss and Bonsai sections, five bridges, four waterfalls, three islands, two gazebos and a tea house. On the tour we got to see the construction zone and the bones to the project. It’s going to cost 22 million dollars (privately donated) and will be the biggest tea garden outside of the Orient. Because I’m a member of the park I’ll get to go to the members-only opening next June. I wish I still had my kimono, a gift from a serviceman stationed in Japan during the early sixties. It got down-sized out of my life after Don’s stroke but I probably wouldn’t have had the guts to wear it anyway. It was a beautiful white silk garment with tiny flowers embroidered all over it and it was lined in red silk. I can imagine a simple woman like my Mennonite seatmate spending weeks zen-like sewing those cherry blossoms on a kimono for someone else to wear on her wedding day. Cherry blossoms: the fragility of its petal and briefness of its bloom time symbolize in Japanese culture the transience nature of life.

Like I said, it was a good day for reflection on the little things we often overlook and under appreciate---sharing memories with old friends, the late summer sun, the time to do spontaneous things, the soft touch from a stranger's hand, the allure of something new to look forward to, and the smell of fresh pastries that can take us back to that childhood bakery on the corner.  © 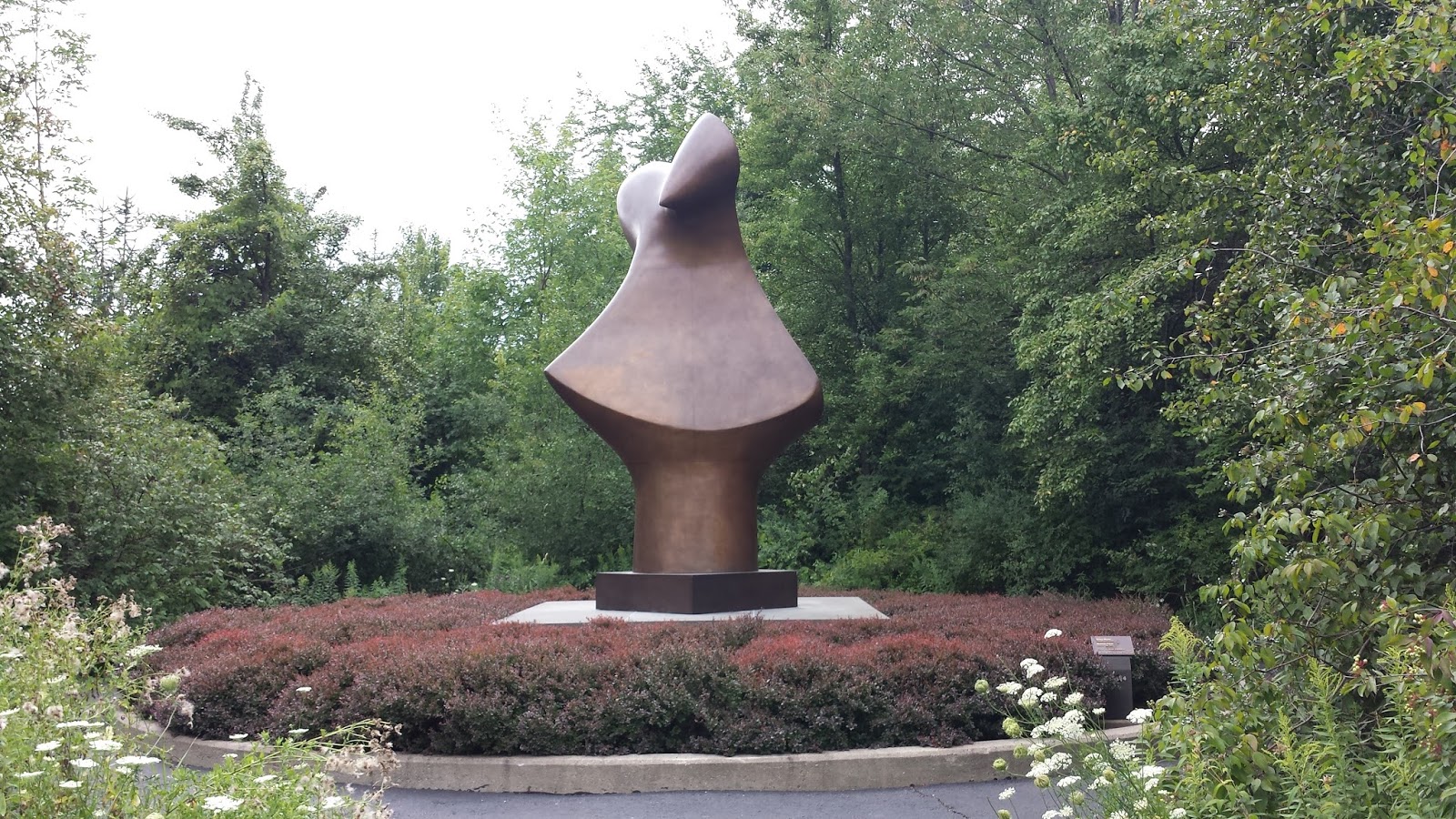 Posted by Misadventures of Widowhood at 9:54 AM