Agility, Tea Sets and the Power of Good Intentions 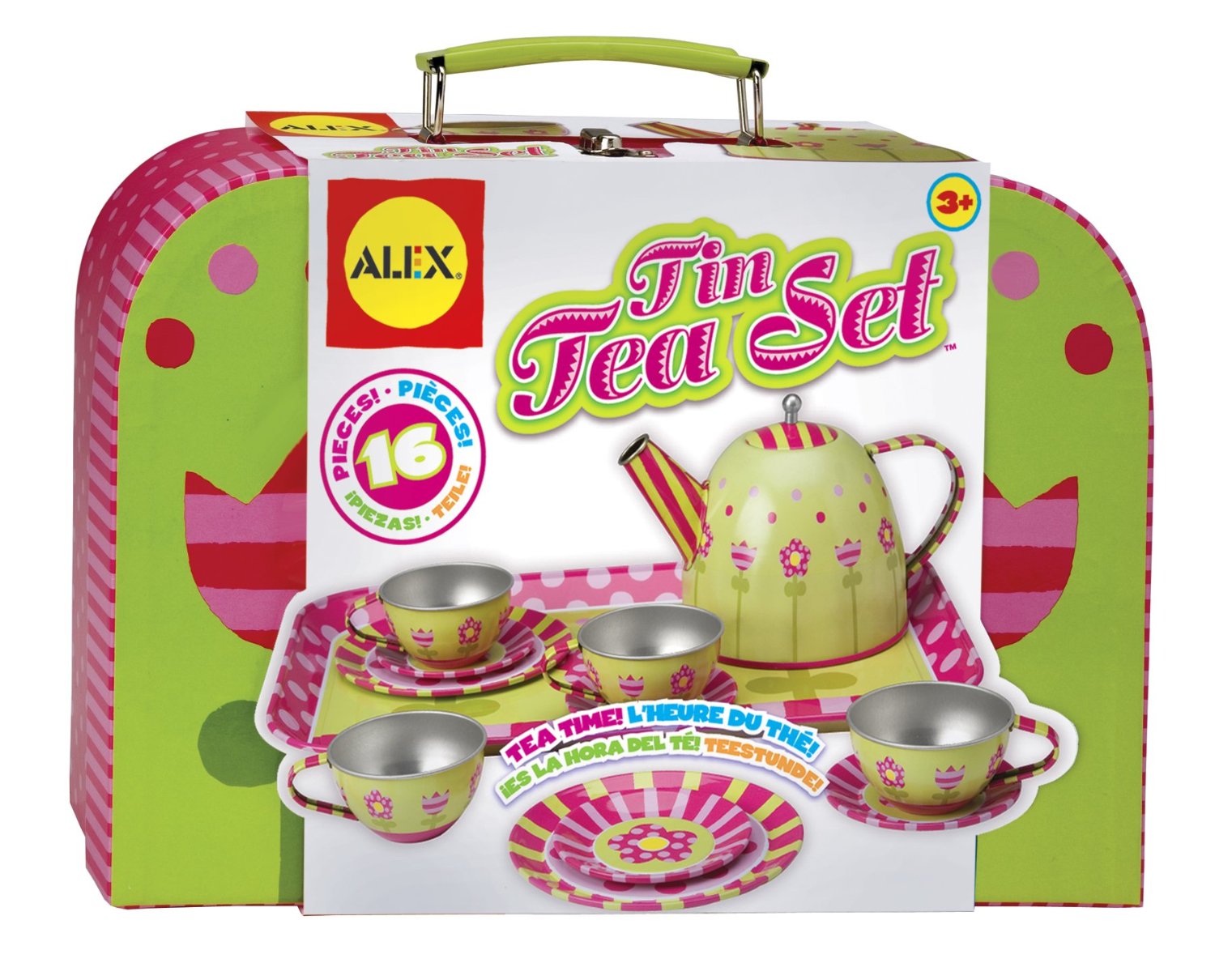 The dog is doing his cat impression, sprawled out in a bright ray of sun coming in through the glass dining room door. He looks contented surrounded by his stuffies and with a full belly, a canine smile on his sleepy face. If I could get down on the floor, I’d cuddle up with him. Correction: Getting down on the floor isn’t the problem, getting back up with my two fake knees and screwed-together elbow would be the problem. I’d have to butt-crawl my way into the bathroom and use the safety rail in there to help me get to my feet. It works. I’ve had to do it twice in twelve years when I’ve fallen. If I miss anything about being young, I’d say it would be having the agility to do whatever I want physically and that’s something we rarely appreciate when we have it.

Let’s back up here to the part about missing anything about being young. There are other things about being young that I miss besides agility. Being taken seriously is something I see slipping away as I age. It sneaks up on us in the form of “dear” and “sweetie” coming out of the mouths of people in health care and the service industry. It comes in the form of a postal clerk being shocked when I mentioned that I’m going to text my niece that a package is on the way. “You text!” she said. “Why, yes,” I told her. “It isn’t rocket science.” Sure, I have gray hair and was born before television but why do people assume that means I’m still using a candle stick telephone? Well, I do have one in the bedroom but it’s not connected to a service line. A tech-smart kid could probably turn it into a novelty cell phone, though. I read an article about a kid who turns ancient, manual typewriters into computer keyboards. Very cool! I want one.

Back on topic: I also miss the feeling that the world is a wonderful place that keeps getting better with every decade. When I was young I thought all we had to do to have a successful life is to leave the world a little better than we found it. And try as I may, I can’t see how that is going to be enough in this age of terrorism and political infighting. My head tells me I just have to readjust my time-table and remember that the world actually does get better with each century, however that doesn’t cancel out the growing pains we have to live through. But my heart still wants to see the world through the same rose-colored glasses of my youth. When I was young I wanted the Peace Corp to bring peace in my life time. I wanted the United Nations to unite all nations. I still want projects like Playing for Change to actually change things. In other words my younger self wanted the people of the world to all be singing kumbaya in the streets by the time I die. I’d probably have to live another three hundred years for that to come about. But that wide-eyed, naive view of the power of good intentions, thank goodness, can still be found. I saw it yesterday in a news story about a little girl who started her own lending library for kids in a local hospital. I saw it on the news last month about a little boy who collects blankets for the 793 homeless people in town. (Yes, they actually do an annual census count of the homeless.) Hope for a better world is not dead it just starts at a younger age than it did in my day. These kids were eight and nine. I was twenty when I first thought we could save the world with good intentions.

I bought a tin tea set that comes in a tin box to celebrate the upcoming birth of my niece’s first granddaughter. The tea set is so cute with its old fashioned concept and its updated colors. I know, I’m a couple of years too early for a gift like that but I couldn’t help myself. My niece has a long-ago history of having tea with my mom and I so want to honor those memories by encouraging my niece to carry on the ‘tea party’ tradition with her grandchildren. That may not come to pass---kids are different now days---but I do know my niece will pass on the tradition of encouraging little kids to believe in themselves and playing by the rules of life. She’s a great mother and will be an even greater grandmother. The continuum of life and traditions goes on.

And for me, life going on means I saw my orthopedic doctor this week, a follow-up appointment to the shoulder surgery I had last fall.  I’m still restricted from starting therapy, picking anything up, shoveling snow or bench pressing. Darn, I really wanted to do the latter! We’re letting the nerves calm down that are causing pain just above the elbow---they all feed through the surgical area.  I go back in three weeks. Thankfully, this is the same arm with the screwed-together elbow, so I still have one good limb in case, someday, I throw caution to the winds and get down on the floor to sunbath with the dog. ©
Posted by Misadventures of Widowhood at 12:30 AM