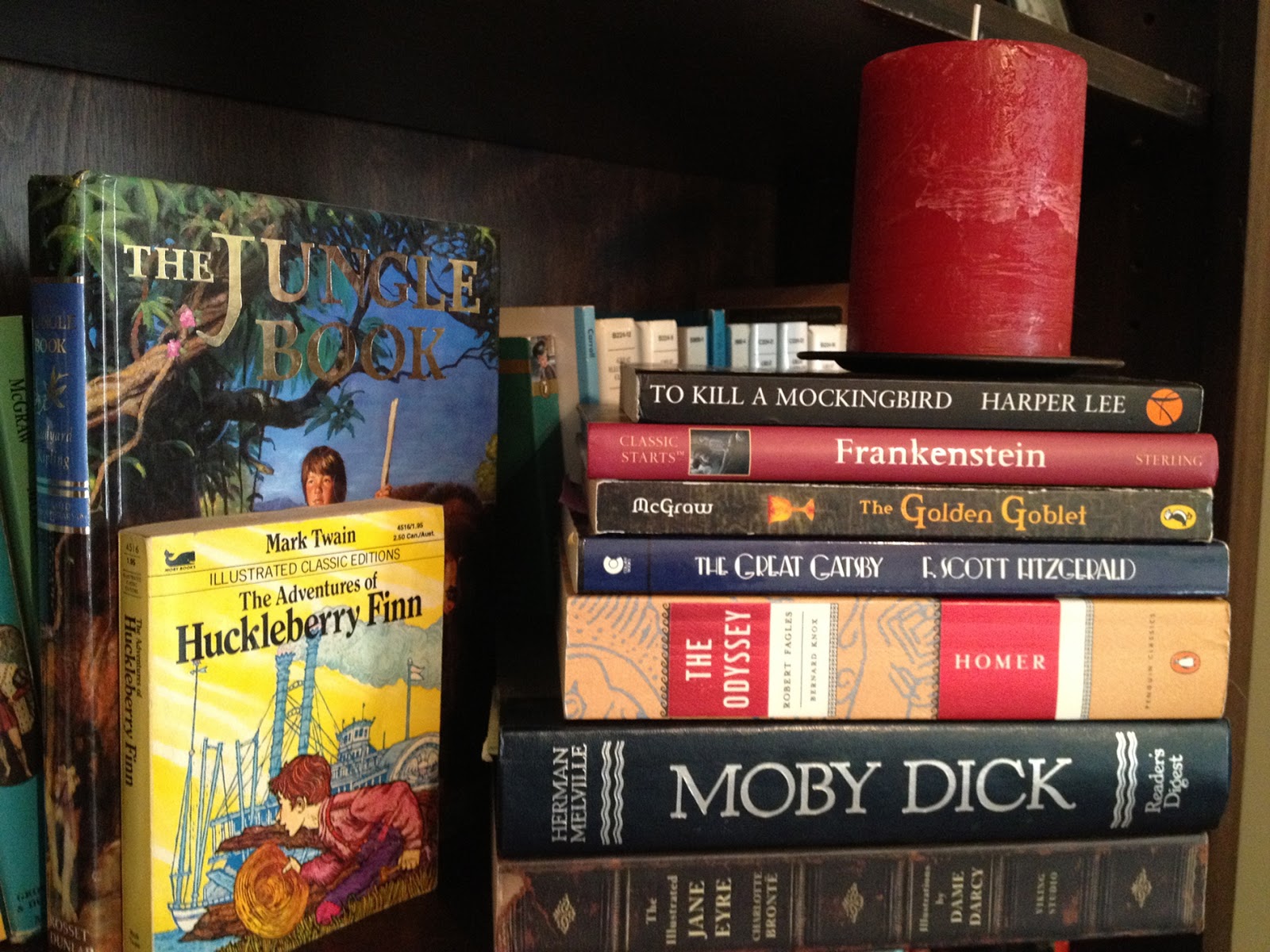 Recently I got it into my head that I should start reading (or in some cases re-reading) the classics. I started with Thomas Wolfe’s You Can’t Go Home Again. Weighing just a few ounces under two pounds I was shocked when it dawned on me I’m getting too old to read books like that. War and Peace? Forget it! Ya, ya, I know I could have ordered the Kindle versions, but I wanted to be able to underline passages that I knew would be elegantly written and worth going back to from time and time. And e-readers don’t feel as good in your hands. My poor, aging hands! Have I mentioned lately how much I hate seeing my once perfect fingers start mutating and conforming to the wanton will of arthritis? I’m not a vain person but when I see my three crooked fingers and the blue veins on the backs of my hands, so characteristic of the elderly, I can’t help but be annoyed by how we get time-stamped as we age.

In this 1940 Wolfe novel he wrote: “The voice of forest water in the night, a woman's laughter in the dark, the clean, hard rattle of raked gravel, the cricketing stitch of midday in hot meadows, the delicate web of children's voices in bright air---these things will never change.”  I read that and then I got lost trying to figure out what the heck does a “cricketing stitch of midday” mean. A Google search can usually help me figure out what my own brain can’t crack, but with ‘cricketing stitch’ I came back from the hunt more confused than when I started. Does it have to do with the game of cricket or the sounds of insects or something else? I wish I’d been born with a silver spoon in one hand and an Oxford dictionary in the other! Or better yet, be born with a brain that doesn’t give a wild fig in the forest about figuring out the mystery of words. Maybe in 1940 ‘cricketing stitch’ was a common term that got lost in time like ‘rottenlogging’ and ‘canoodling’ which, by the way, pretty much mean the same thing.

The meaning of words and how they change over time always brings me to my favorite quote of all time. It’s from John Steinbeck’s East of Eden. It comes half way through the book when three of the characters are discussing the fourth chapter of Genesis and how the differences in the way a single word was translated effected the various directions religion took. "'Don’t you see’, he [Lee] cried. ‘The American Standard translation orders men to triumph over sin, and you can call sin ignorance. The King James translation makes a promise in the ‘thou shalt,’ meaning that men will surely triumph over sin. But the Hebrew word, the word timshel---‘Thou mayest’---that give a choice. It may be the most important word in the world. That says the way is open. That throws it right back on a man. For if ‘Thou mayest’—it is also true that ‘Thou mayest not.’”

Another book that should go on my quest to read/reread the classics is anything written by Virginia Woolf. Can you believe a self-described feminist like me is even admitting that I’ve never read her? But to quote screenwriter and director, Quentin Tarantino, “Every writer should have a little voice inside of you saying, tell the truth. Reveal a few secrets here.” So between this revelation and the one about me hating my aging hands, I’ve revealed my quota of secrets for today. I have more hidden under the carpeting which is probably why I’m afraid to get hardwood floors installed. Yes, now I’m just getting downright silly.

Back to books: I’ll also admit that I’ve never even read Edward Albee’s Who’s Afraid of Virginia Woolf? (That title, by the way, he supposedly got off a public bathroom mirror, scrawled in soap and it wouldn’t leave his mind. Reportedly it's meant to be a metaphor for being afraid to live a life without false illusions.) I do know the answer to that title if taken literally. I'm afraid to read Virginia Woolf which is why I haven’t done so. I should care about her place in the history of womankind, but I just don't. I just care that we gotten as far as we've come. That title taken metaphorically, however---well, aren’t we all afraid of living without our false illusions? If illusions were teddy bears, I'd squeeze the stuffing out of mine and their button eyes would fall off.

And that brings me to a quote of Orson Welles: “We’re born alone, we live alone, we die alone. Only through our love and friendships can we create the illusion for the moment that we are not alone.” I think widows, especially, hear a ring of truth in that statement. When the illusions comes down and we have to reinvent ourselves without our life partners we flounder at first, then we start taking baby steps toward accepting our aloneness (not to be confused with loneliness). Aloneness in time becomes like pair of comfortable old shoes. People might even tell us we need new shoes, that we’re not meant to be alone. Even Mother Nature tells us that---sorry Orson---and that’s when a good book comes in handy. The characters come alive and while we’re reading that book we’re invested in their pursuit of whatever will make them happy. And as they search we learn things about ourselves. We learn that we create our own stories and if we want anything to change, we are the only ones who can make that happen---illusions to the contrary, or not. ©
Posted by Misadventures of Widowhood at 10:13 AM