The Fashion Police and the Voices from Beyond 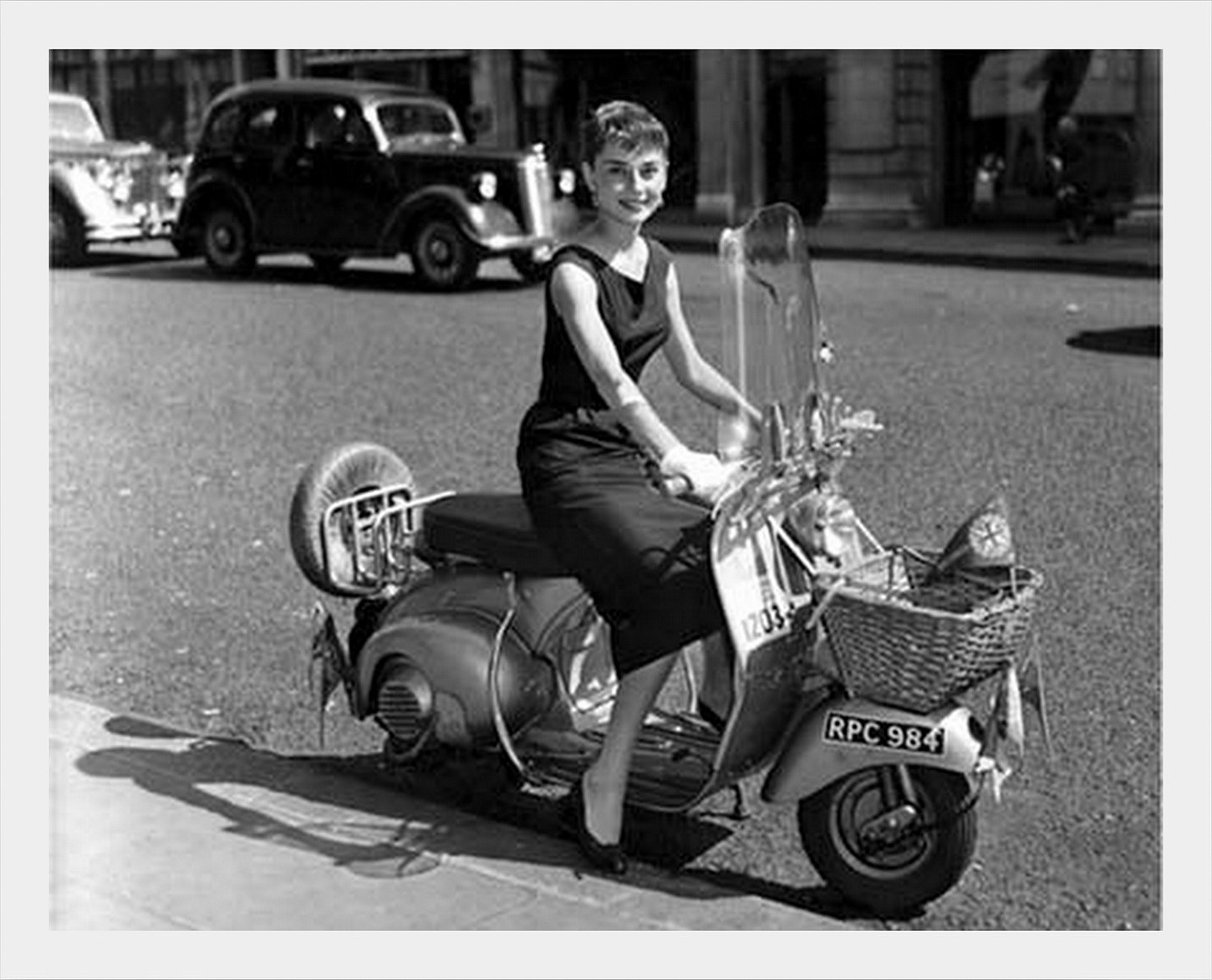 There was a news anchor on TV recently who was talking about how the outfit she was wearing had busted a seam and the crew had to fix it before going on the air. “Casket ready,” she called herself, because she looked good from the front but not the back. She said there was no excuse for that. “It was a brand new dress,” after all. I shook my head, wondering why it didn’t occur to her that the outfit was too darn tight! They don’t sew those seams with steel thread and no matter how much you try, you can’t put a cup and a half of sugar into a one cup measuring cup. Most of the wardrobe malfunctions that happen with celebrities are because the fashion trends have a lot of people wearing clothing that could pass for a second layer of skin. I’m going to sound like an old Church Lady here, but when I was young if you couldn’t walk without a dress creeping up higher and higher with each step it was a like having a flashing billboard that read, “YOU NEED THE NEXT SIZE UP!” And in those days there was no such thing as forgoing wearing underwear because the seams would show under your dress, blouse or slacks. Going up a size takes care of that.


When I was in college in the early 1960’s I took several semesters of tailoring classes. (Do colleges even have full credit courses like that today in this post-Feminist Movement world?) Anyway, we took great pains in constructing clothing that fit perfectly and that meant no horizontal pucker lines could show up when you were standing up or walking. That was a big no-no then and it still is for me today although the rest of the world has left that rule back in the building with Elvis. That leaves “fashionable” woman constantly pulling at the bottom of their skin tight skirts. And nothing annoys me more when I watch an awards show or talk show on TV than seeing a woman with a skirt that is creeping dangerously close to London. Remember that old playground rhyme, “I see London, I see France. I see <Miley’s> underpants!”

When will flattering draping and tailoring that allows for easy movement come back into fashion? I hope I live long enough to see that happen, says the old lady whose all-time favorite fashion to was the shapeless hippie dresses from the ‘70s. I still have two of them hanging in the ‘vintage memory” section of my closet. Actually, that’s not entirely true. I also LOVED the tailored A-line sleeveless dresses from the prime of my life. (Think Audrey Hepburn riding her motor scooter around Paris in her narrow little dresses.) My ‘vintage memory’ section also has a skinny-Minnie, sleeveless A-line outfit. If I tried to put it on today, the seams would split or I’d get stuck in the garment like the time I tried on a pair of Spanx and it took me ten minutes to get the dang thing back off again. By the way, why do we call undergarments, “a pair of underpants” or “a pair of panties?” Why do we say we’re going shopping for a pair of blue jeans? Or is it just me that does that? A pair of socks makes sense but we don’t wear underpants in pairs---unless you’re planning to reveal your tidy-whities, then movies stars have been known to double layer their Jockeys.

Can you tell I haven’t been out of the house in more days than I can count on the fingers of one hand? I’m reduced to writing about fashion, for crying out loud. Just call me the fashion police from the frozen north. The high yesterday was two below and it‘s not much better today. The schools have been closed because bus stop wind chills are too low for the kids, and people on Facebook are talking about nothing else but the relentless snow and traffic accidents. But my cul-de-sac finally got plowed today and I thought, Oh boy! I get to go to the Life Enrichment lecture at the senior hall today! My joy was short-lived. I remembered that the senior hall is under the township umbrella and when the schools are closed for weather, activities at the hall are canceled as well. No lecture for me.

With time on my hands I decided to sort a box of cassette tapes that I found when I did the closet purging last week. (I had tucked it in the garage with a sign that read: Sort Later.) I ended up with a plastic grocery bag full of tapes to toss out---things like tapes of convention workshops lectures, stuff I’d taped off from TV years ago and speech class drill words of Don’s---and another plastic bag full of tapes to take to Goodwill. The donation bag was a mixture of books on tape I used to listen to while I was plowing snow, and tapes of music Don liked, but I don’t. I did find a couple of gems in the box which made the sorting worth a million bucks. Well, not really but what I found made my day. In the box was a cassette tape of my husband’s rich, full voice before his stroke and another tape of my dad's soft-spoken words…both deceased and both with distinctive voices that warmed my heart to listen to on such a cold winter day.  ©
Posted by Misadventures of Widowhood at 9:17 PM