Remember Back When Obama Was President? 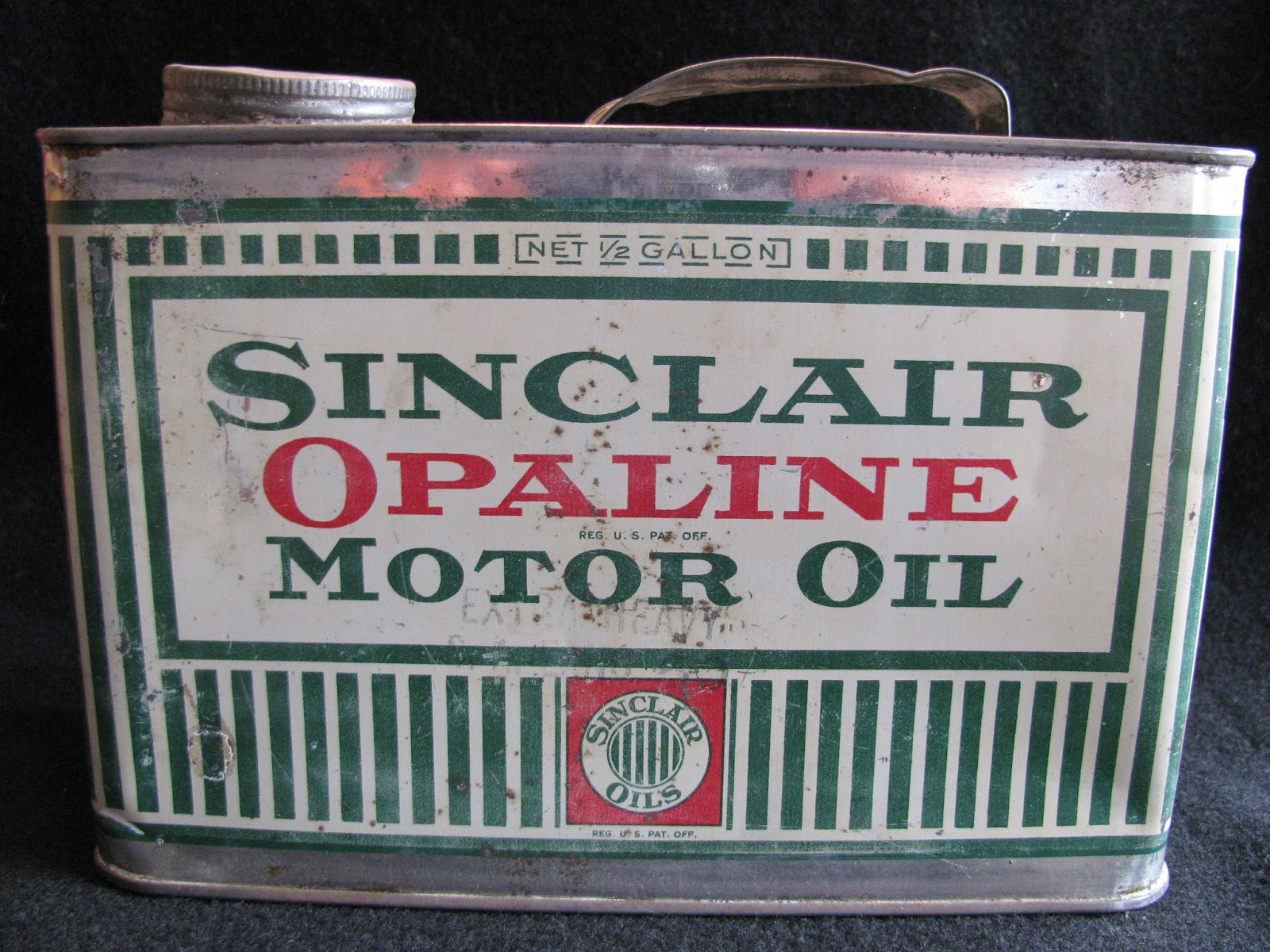 My first week of returning to eBay auctions went well enough. I listed five items, sold four for a grand total of $282.45. With the one that didn’t sale, I had calculated the shipping wrong, so the corrected listing should sell the item this coming week. That old can photographed at the top accounted for more than half of that $282.45 and many widows---upon finding that in the garage---would have thrown it away. It makes me crazy when I hear about widows who throw out all of their husband’s garage stuff without first finding out if there was a method to his madness. And tools alone deserve a garage sale, not a trash bin. But I can only sing that song so many times before I start sounding like a broken record. Now, I only have to repeat my first auction results two more times this month to pay for the spring cleanup and bark application in the yard. Then May’s auction should pay for my wrap-around deck to get stained. My financial life this summer will be like one big Monopoly game. I advance past ‘Go’, collect $200 then I land on a piece of property that just happens to cost $200.00. Funny how that works. I want to get the house power washed, the windows professionally cleaned and few other things that didn’t get done last summer when my sump pump failed during our record setting rains and the basement got flooded. Knock on wood that this summer doesn’t bring me another “Go directly to jail,” card “do not pass go, do not collect $200.”


One of my cousins used to administer tests to determine if someone could be declared legally incompetent to live alone. Twenty-one questions---back 15 years ago---was all that stood in between old people being shipped off to a nursing home or them being able to thumb their noses at a relative who doubted their mental facilities. She used to joke that she had all the answers memorized so that she could pass the test when the bell tolled for her. In the last few years of my dad’s life, I had to take him to a geriatric psychiatrist every two months for an interview and one of those twenty-one questions competency tests. His testing was required because he was taking part in a clinical drug trial designed to slow down the early stages of Alzheimer’s, a drug that has since come to market. I think of all those times I sat and listened to him struggle to come up with the names of politicians in office whenever I’m tempted to give myself a news blackout. You’ve got to stay current when you get old! It doesn’t matter that a good share of kids under 40 can’t name a Supreme Court Justice but if you’re 75 or 80 you bet your future on knowing stuff like that.

My dad was the wisest, most compassionate man I’ve ever known. Even so, sharing care of an elderly parent in their own home isn’t easy but I am proud of the fact that my brother and I was able to do it until a couple of weeks before he died. We would have made it to the end if I hadn’t taken a nasty fall, broking my arm in three places, and I had to have surgery. Then I spent twelve weeks in a turn-buckle cast. Try picking out clothing to wear to a funeral with one of those things attached to your body. As hard as those five years of caring for my dad were, I have many treasured memories that were generated during that time frame. Like the time the doctor asked Dad who the president was and he gave the wrong answer. When the doctor corrected him, Dad replied: “My daughter tried to tell me that in the parking lot but I didn’t believe her!” Caregiver humor seems to come along when you need it the most. Kind of like the darker form of humor that comes along during the first year or two of widowhood. What got me to thinking about Dad today was my hairdresser. She is at the beginning stages of having to oversee her aging mother. If it’s true that we can judge a society by the way we treat the elderly, I think there is much to be hopeful about in America. Most of us do step up to the plate when the times comes.

Some people don’t understand why some of us faithfully tend our blogs like spring gardens that need their tender little sprouts babied along, and I think the answer to that question can be found in this quote from The Thirteenth Tale by Diane Setterfield: “Like flies in amber, like corpses frozen in ice, that which according to the laws of nature should pass away is by the miracle of ink on paper, preserved. It is a kind of magic. As one tends the graves of the dead, so I tend the books. And every day I open a volume or two, read a few lines or pages, allow the voices of the forgotten dead to resonate inside my head.”  I think we write blog posts to preserve the voices that speak inside our heads and the memories that seem to want to crowd each other out as time marches us toward our graves. In my case, I like to think that someday when I'm too old to remember who the president is one of my nieces will occasionally sit beside me, like a mother reading a fairytale to a five year old, and she’ll read me a few pages from my blog starting with the words, “Aunt Jean, remember back when Obama was the president and you wrote this….” ©
Posted by Misadventures of Widowhood at 8:43 PM