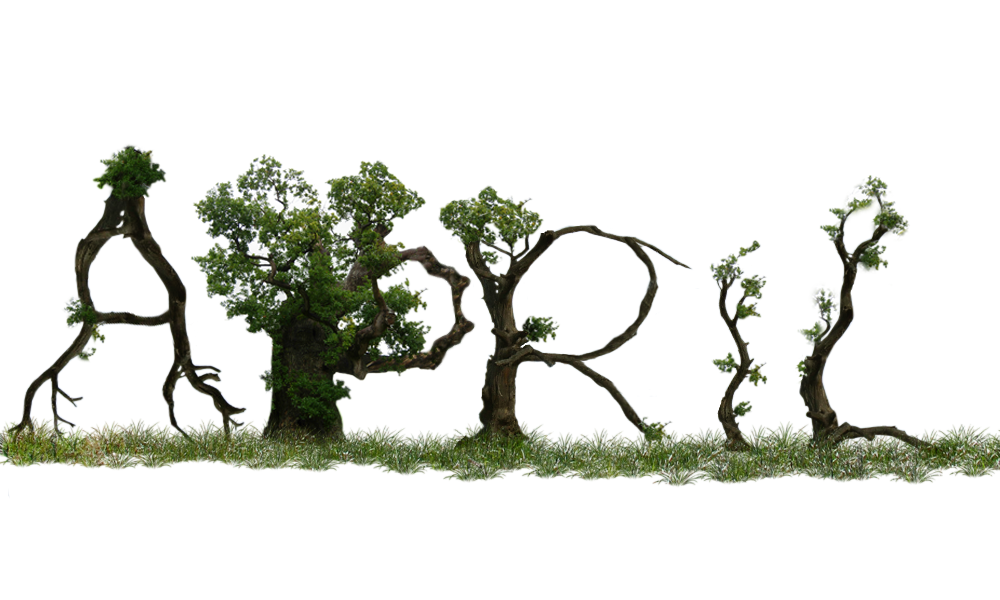 I don’t like April anymore. It used to be one of my favorite months. Don and I were both born in April, we were married in April and my parents celebrated their wedding anniversaries in April. But my mom also died on Easter Day in April and most of Don’s ashes were interred in April. April sucks when it comes to memory triggering days that drag me kicking and screaming back to the land of sadness. And with the turn of a calendar page today, I’m back to listening to my inner voice that keeps nagging to adopt another dog. Ya, like that would give me the companionship missing in my life and be a smart thing to do at my age. My life already seems to be more complicated than I can take right now without adding another living thing into the mix. Heck, Sunday I was even thinking my house plants need to run away from home before I kill them. I don’t want to be held responsible should they feel neglected. I wish I could find good homes for four of the ten plants because lately I’ve been planning their demise---maybe put them outside for the summer and “forget” to bring them in before the first frost. But without their photosynthesis cycle to turn the carbon dioxide in the house into oxygen my house would probably become my own death trap. And one of those plants is 55 years old! How much longer can it live if it runs its natural course? See what I mean, my life is too complicated.

You should see my dining room table. It’s covered with priority mail boxes filled with stuff I have listed on e-Bay. For several years April 1st has been kick off day to start e-Bay back up again---I don’t like doing it in the winter. But this year the weather isn’t cooperating and the garage is too cold to work out there where I usually do my e-Bay sales. It drives me crazy to have the clutter in the house but it also drives me crazy to lose a month of selling time, should I wait for spring to come to Michigan. I have a three stall garage that is also longer than most---a wheelchair van accessible design---so I have plenty of room out there to work.

While in the process of trashing my dining room table I got a call from the real estate agent who got my phone number from an acquaintance from the senior hall. He had called before and I told I wasn’t ready to move. This time he wanted to know if I’d gotten the material he sent me on how to have a garage sale and he said he would “help me with one if I needed it.” What a laugh. If I wanted garage sale prices for specialized stuff I don’t need a stranger to help me. I told the guy the person who gave him my phone number jumped the gun, I’m not ready to move and I won’t be until they build a senior condo community on the other end of town. “Is the community aspect that important to you?” he asked. “Yes,” I told him. What’s the point of moving if I don’t get what is missing in my life in exchange for all the trouble? I thought. “You friend wanted to get rid of the responsibility of keeping up a yard. I know that’s important as you get older and I can find you a nice condo near-by,” he replied. What responsibility? I make one phone call and write one check in the spring. But I didn’t say that. I hate pushy people who tempt you into being rude. I may be old but I haven’t crossed the Rude Bridge yet…at least not on a regular bases where I’d have to own the character trait.

I’m in a bad mood today, can you tell? Stay tuned I have some fun things to do the rest of the week so I should be back to my bouncy, optimistic self the next time I write. ©
Posted by Misadventures of Widowhood at 11:55 AM