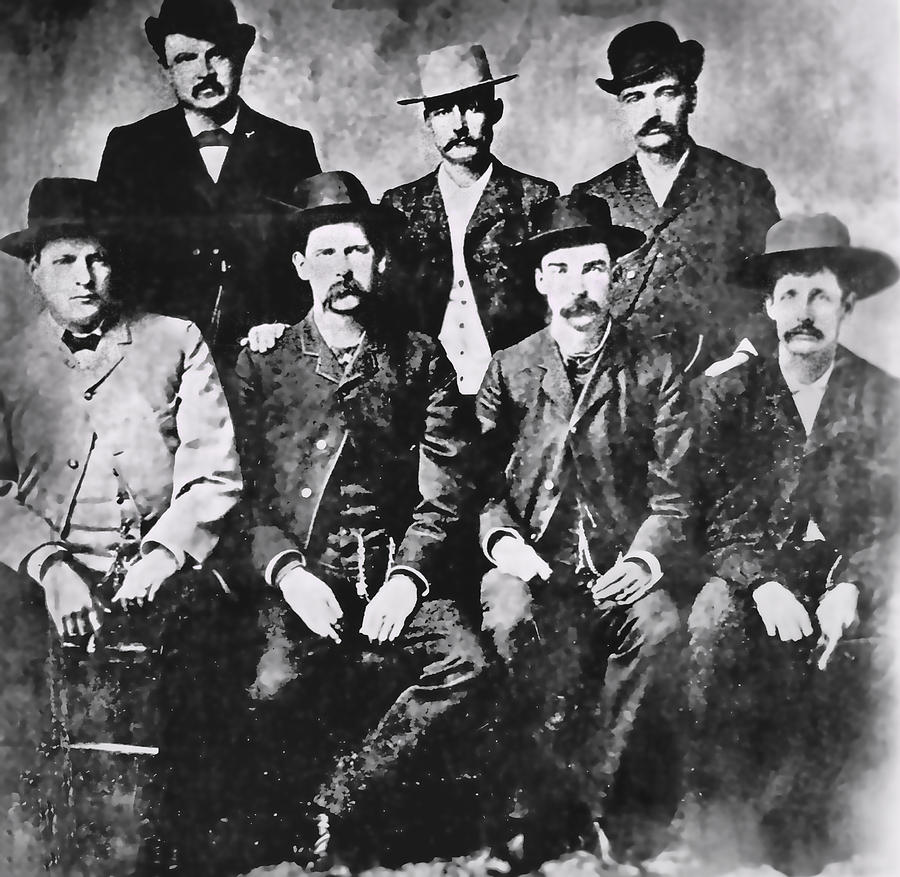 The dog is a nut case. My lawn care guy was here earlier this week and he put fresh bark down in the yard including in the dog pen. Ever since Levi has been diligently covering up his poop with bark in the same way that a cat does with kitty litter in a cat pan. So now I have to stand guard to pick it up immediately after he’s completed his “duty” and before he gets a chance to play cat imposter. I don’t want poop germs to get a chance to jump ship to where he can bring them into the house. Crazy dog!


This week I restocked my mall booth and did some e-Bay shipping and listing. And I went to a retirees’ union meeting. I haven’t been to one since last fall and I like to go once in a while to keep up on changes and issues involving our healthcare benefits and pensions. It’s also nice, as a woman, to see so many aging men in one place. (95% of those in attendance are male.) Not that I’m looking but with the Red Hat Society and senior hall activities, where 95% of those taking part are female, it’s sometimes hard to remember that men in my age bracket actually do exist. I also like being around people who knew Don both before and after his stroke because that automatically translates into a message about all the stuff that I went through in recent years. We all want to be understood in this world but telling the story of how we got from point A to point B on Widowhood Lane is not acceptable conversation on so many levels. New people in our lives really don’t want to be reminded of the fragile mortality of humans, for one thing, and it’s hard to exchange getting-to-know-each-other chit-chat when you have to gloss over so much of your personal history. At least it is for me and I wonder if that's true for other widows as well. Widowhood is one of those huge benchmarks like getting divorced or disabled. You can say those benchmark words and everyone knows what they mean BUT each of us has a different level of pain that goes with the process and few people want to know the details.

I also took a one and half hour class this week on how to crochet. (I have to be careful how I spell that word because most of the time it comes out of my dyslexia head as ‘crotch.’ “A crotch class? Did I read that right?") Anyway, off and on throughout my life I’ve tried to learn to crochet. Within the first twenty minutes of the class I FINALLY figured out what was causing 80% of my issues with the craft. That night I went home and worked on my first ever dishcloth. Not that I have a burning desire to make dishcloths but it’s a good way to practice keeping my tension smooth which was my biggest hang up. I never would have figured it out on my own that you have to push each loop all the way up to the fattest part of the hook to keep the stitches all the same. After the dishcloth I want to graduate to making flapper style hats with cabbage roses on the side.

I wish I could teach classes of some kind. I paid $25.00 for this crochet class, as did three other ladies. Earning $100 for an hour and a half class sure would supplement your income. While I was taking this class another one was going on for learning how to knit and they had eight people in that class. There are lots of ways to sublimate your income if you’re creative. The woman who taught my crochet class teaches in three different locations around town and she can set her hours to suit hers and the students’ schedules. The art professor who will teach my soon-to-start art classes charges $30.00 for private classes and $20 for group classes that pack in 10 to 12 people at a time.

Tomorrow I’m going with my senior hall Movie and Lunch club to see The Grand Budapest Hotel directly after eating at Fajita Republic, a new Mexican restaurant in town. I’m not sure how that combination is going to work out in that order, but I don’t see me volunteering for the planning committee. So I will cheerfully accept the decisions of those kind souls who do the planning for a group when it is impossible to make everyone happy, every time. ©
Posted by Misadventures of Widowhood at 4:44 PM