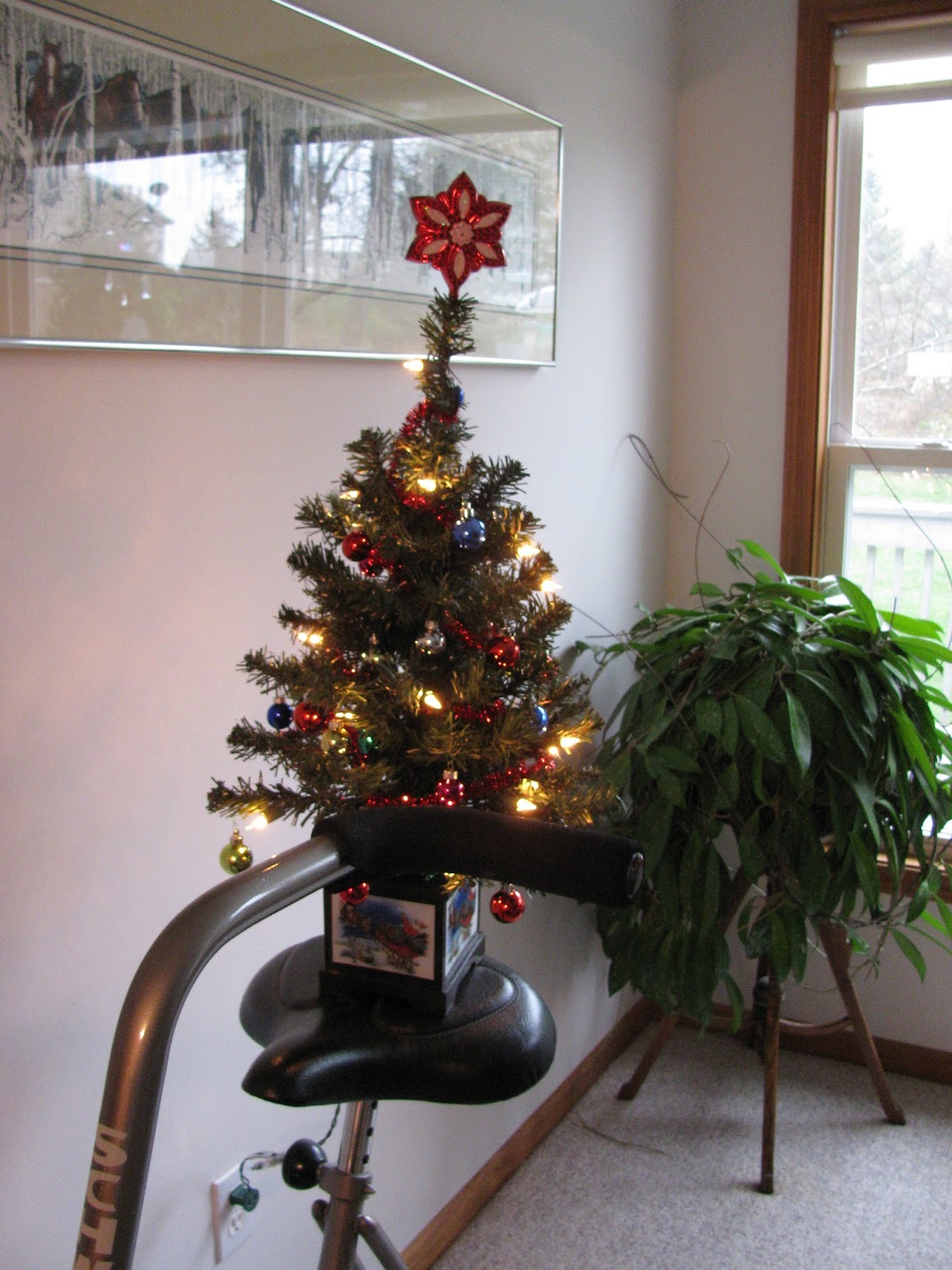 I had only two things on my ‘To Do’ list yesterday and I thought, Oh boy! I can spend the rest of the day reading ‘Catching Fire’. (Yes, I got bit by the Hunger Games series.) Anyway, all I had to do was change the filter on the furnace and go to the post office. Tops, I could complete my list in a half hour and play lazy bones the rest of the day.

Changing the filter on the furnace requires a trip down to the basement which requires a pocket in my clothing because I like to take my phone with me when I go in case I fall down the stairs and I’m still holding on to life long enough to call 911. The sweatpants I was wearing didn’t have any pockets and just holding the phone in my hand wouldn’t do because I’d probably drop it in the fall and it would slide across the cement floor, landing in the sump pump. I hate that sump pump so retrieving my phone from within just wouldn’t happen. I’m always afraid I’ll find a snake inside. You guessed it, I had to change my clothes to go down to the basement to avoid all that happening.

Changing my clothes had already cut into the half hour I had allotted for my ‘To Do’ list but while I was in the basement I checked on my “trap line” of d-con and I breathed a sigh of relief when it looked like nothing had eaten any of the poison pellets. Next I decided I might as well bring some stuff upstairs to decorate for Christmas but color me disappointed when I found all the Christmas things are in boxes up high. With my shoulder still under restrictions from my surgeon there was no way I could get them down without breaking his rule about raising my arm above shoulder height. Briefly, I thought about getting a ladder to take my shoulder up higher off the floor but I nixed that idea because I’d probably fall off the ladder, smashing the phone in my pocket, and lay there until my body was mummified.

Finally, I got on the road to go to the post office but on the way home I saw some Christmas trees tied to the tops of cars and that remained me of all the years Don and I would take Starbucks coffees up to Christmas Tree Corners on the Saturday after Thanksgiving and we’d count trees coming from the tree farms in all four directions. That memory made me sad that I’d have to forgo any holiday decorations this year… until I remembered the Dollar General near-by where I could pick up SOMETHING. Something was better than nothing, I told myself. Nearly an hour later I walked out of the place with a small, pre-lighted Christmas tree and some small stuff to decorate the cheap little thing. It took so long because I had trouble deciding on the size tree I wanted. I kept resisting that little one because it looked too much like what people bring their grandmas in nursing homes but on the other hand, I didn’t want to waste money on something larger when I had nicer stuff down in the basement. I had several size trees in and out of my cart and various ornaments to fit each one’s scale, and I’d made a mess of Dollar General's stock before I settled on the nursing home special. That left me with no other choice but to spend more time straightening up their shelves.

The tree was a 14” wide by 24” high fake pine that came in a box that measured 5” square by 18” high so as you can imagine it needed serious plumping up and being an x-florist I was up for the task. In days gone by I would have dipped the branches in a tub of very warm water but these branches weren’t plastic and whatever they were made of didn’t look like they could survive a bath, and since they were pre-wired with lights I didn’t think a fire marshal would approve of the bath idea either. I could electrocute myself lighting a wet tree. So I fused over the branches, plumping each one up before I plugged it in to see the lights. They didn’t work. In the box was a paper instructing the purchaser not to return the tree to the Dollar General. If the lights didn’t work, it said, I should email for replacement parts. I ignored the paper, stuffed the tree back in the box and took it back to the store where I was prepared with a story about not having a computer. I didn’t need it. The clerk probably remembered me from the security cameras as the customer who tidied up after herself, so she did me a favor. Or maybe she just didn't know about the note inside the box.

I got the new tree home and started the plumping process all over again. The lights, of course, worked on that one---we tested them in the store---but whoever strung them didn’t do a very good job and of the twenty lights five of them were bunched in one large clump at the bottom. So I restrung the pre-wired tree while I thought about popping some corn to string on the branches. Then I remembered the potential for mice coming into my basement and I knew I couldn’t store that tree down there after Christmas if it was decorated with eatables. And no way was I going  un-decorate it and go through the stuff-it-in-the-box trauma again. I could almost hear that first, damn little tree crying!

By the time I got my ‘To Do’ list done that half hour I predicted it would take had turned into this afternoon-long saga and I was tired and running out of daylight. And that’s when I discovered how short the cord is coming out from my little nursing home special. There was only two places in the entire house where I could set that tree and still plug it in: on the kitchen counter where I’d been working or on the exercise bike. Neither place would do which meant I would have to take another trip down to the basement to find an extension cord, but by then I’d changed back to my sweatpants without pockets, oh crap! "What do you think?" I asked the dog. "It's not so bad sitting there on the bike, is it?" And I'm quite sure I heard him reply, "Go change your clothes." ©

Posted by Misadventures of Widowhood at 8:36 AM