Movies, Feminists and Books to Keep You up at Night 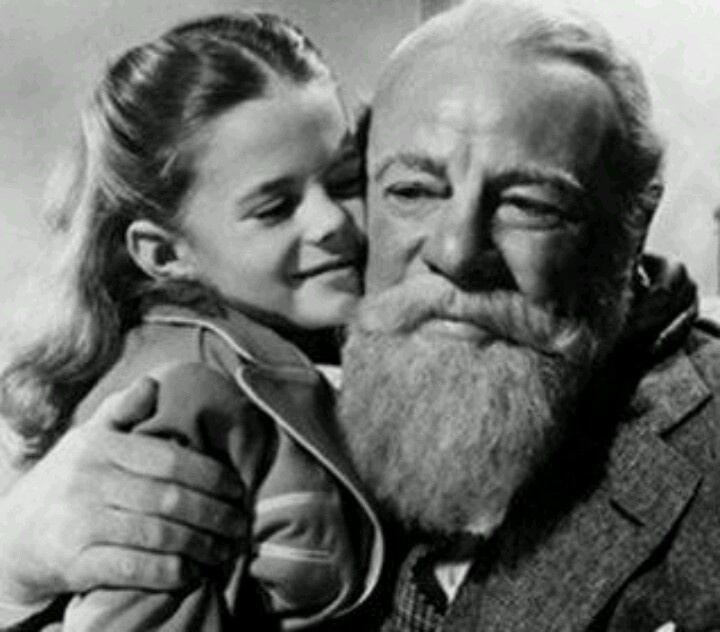 There are plenty of jokes around about people who watch the Hallmark and Lifetime movie channels. Heck, I’ve made them myself. But not anymore. Not since this holiday season when I realized that since Don died those sappy holiday movies have become my Christmas tradition. I’ve pigged out on them three years in a row. They play in the background while I do other things and when I do glance at the TV I’m not lost, I know the plots because I’ve seen the endless loop of movies more times than I can count. And they’re so predictable that if I didn’t know better I’d think I wrote the screen plays myself. No holiday movie ever has an unexpected plot twist or a surprise ending. The lonely bachelors nursing a hurt and widows who were just going through life on auto-pilot always find happiness at the end. The kids wanting their families back together or a new dad or mom get their wishes come true and small, dreary towns always start pulling together to get their Christmas spirit off life support, fully revived and amped up to full throttle by the end of the film. I’m just a romantic at heart. Happy endings during the holidays seem to be what I need as an antidote for whatever it is that ails me---the underlying sadness of being alone? The scary state of the world? I don’t know what ‘it’ is exactly, but it’s there.

But I must say I actually watched the 1994 version of Miracle of 34th Street recently---well, I was knitting too but that’s not much of a distraction---and I didn’t like it as well as the 1947 version. They cut out one of my favorite parts, the one where they bring the mail bags containing letters written to Santa Claus into court. Instead, they brought in a reindeer to make Santa look foolish by asking him to make it fly as proof that’s he’s the real deal. Mc Dreamboat (Dylan McDermott) did a standout job playing Bryan the lawyer/love interest and little Mara Wilson taking the Natalie Wood part as Susan was adorable. Even Santa was great but the other parts all seem cartoonish to me. And you’d think as a Feminist I’d like how they changed the ending when they made a point of saying that Susan’s mother’s Christmas bonus would make the down payment on the house, but I didn’t. I think because Susan’s mom was already looking to buy a house---that house---before Susan asked Santa for it spoiled it for me because eventually the little girl would have gotten a house even without the Christmas miracle/myth of Santa. I guess that was the point, single moms don’t need a man or a miracle to make that happen.

I hope they never remake It’s a Wonderful Life with Jimmy Stewart. They’d probably have Mary as a working mom who can come up with enough cash to replace the bank’s money that George’s Uncle lost and that would be the end of the movie a half hour after it begins. Whitewashing our collective social history out of classic films does nothing to educate those who didn’t live through those times. Of course, we all know movies are about making money and if they can do a remake, updating for a new audience, it’s cheaper than starting from scratch. But I'm old and I don't have to like them.

Speaking of Feminists, it drives me crazy when young women today think if a guy in the workplace says they look nice that’s sexual harassment. No, ladies, sexual harassment is when a guy pushes you into a corner, sticks his tongue down your cleavage while groping your butt and driving his man part up against your body. Been there, done that and we older women know what it was like in the workplace before the second wave of Feminists changed all that.  A young lady asked me recently if the TV series Mad Men was an accurate portray of the times. “Yes, Virginia, it’s more fact than fiction,” I told her, "but I really don’t know if that’s true," I added, "having only watched the show one time. I wanted to barf the whole time it was on." Boy, didn’t I go off on a tangent here jumping from It’s a Wonderful Life to Man Men.

I bought a book yesterday and stayed up late reading it. It’s an action-thriller that one reviewer promised would give readers whiplash from all the plot twists and cliff hangers. I’m only 100 pages into Runner by Patrick Lee and I think I have the ‘mystery’ solved but since the main character is an ex-special forces guy I’m sure they’ll be some adrenaline pumping parts to read before I finish the nearly 400 page book. It’s the perfect counterpoint to all the fluffy, sugary Christmas movies I’ve been stuffing my head with since Thanksgiving. I’ve never read or heard of this author before but when I learned he lives in West Michigan, where I do, it makes me want to like his work. I sure hope it turns out that way because already the Hallmark channel is advertising the coming of their Valentine’s Day marathons and it would be nice if I have a series of engrossing novels with a few sickos and underbellies of society to mix in with the hearts and flowers movies I’ll no doubt get sucked into having running in the background throughout my January and February. ©
Posted by Misadventures of Widowhood at 11:29 AM