PJs and Other Controversial and Relevant Topics 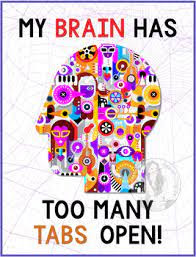 It’s eight AM and I’ve been sitting in front of my computer for an hour and these are the first words I’ve typed. Sure, I’ve been reading around my normal morning circuit---e-mail, Facebook, other people’s blogs, a bit of news and back around again waiting for inspiration to strike. I look out the window and for the third time this morning I think that I should get dressed and go outside and take a photo of the woods across from our green space while the trees are still damp from the rain. It must have come in strong from the west because only one side of the bark on those trees are almost black from the dampness while the other side is lit up to a silvery gray by the morning sun. It would make a great painting, if I was skilled enough to capture the sap green and lemon drop yellow leaves with their touches of rosy pink dappling here and there against those tree trunks.

How long before I’ll ever see this again, I ask myself but still I sit in my bathrobe too lazy to get dressed. It’s one of the downsides of living in an apartment; you can’t wander around outside in your night clothes and bathrobes. Especially in an independent living apartment where that could be taken as a sign that dementia is making inroads into your brain.

There was a silly debate at Tuesday’s Happy Hour about a woman who came downstairs to get her mail wearing her pajamas. Someone said, “This is our home. We can do that if we want” and someone else shot back, “It’s my home too and I don’t want to see that.” Others came down on one side or the other and I piped in with a comment about pajamas covering more than many daytime outfits and I was rebutted with “Not all pajamas.” I didn’t see the woman’s PJ’s that sparked this discussion so I kept my mouth shut after that, but I wanted to ask if she was wearing baby doll short shorts but I didn’t want to be told “no” because the idea of drawing a cartoon of an old woman with too many meals under her belt wearing baby doll PJs with no bra and fuzzy pink slippers was having too much fun in my head.

I need to learn to keep my mouth shut more often around here, like I did when I first moved in. My sense of humor is not always understood. One night when dinner was over I remarked that I wish they had served dessert because I was still hungry. “Even an after dinner mint would help,” I joked while using sad, basset hound eyes. After we parted and I went back to my apartment I got a knock on the door which never happens. It was one of my neighbors bringing me a mint patty. That was funny but when I got the second knock and a delivery of another mint patty and I started wondering I was being funny or pathetic when I was belly-aching about still being hungry. I got my answer the next day when I thanked one of the Sugar Fairies for keeping me from dying of hunger overnight and she admitted that they'd coordinated their prank.

Change of topic: Do you ever worry that you’re putting too much stuff in your brain and it’s going to start falling out at an alarming rate? I'm listening to an audible book I thought would be more relatable than it’s turning out to be. Music is History by Ahmir Khalib Thompson covers 1971 to present. I thought I’d remember most of the song titles mentioned and so far I’m remembering maybe one in ten. I’m only up to 1977, the year Elvis died and the TV series Roots was a big deal. More than 80% of Americans watched Roots according to this book and to this day the last episode holds the record for being the third most watched TV show of all time following the last M*A*S*H and the 'who shot J.R.' episode from Dallas.

I saw a 60 Minutes TV show within days of hearing the above facts. It featured a black guy who’d bought a house that unbeknownst to him had been a plantation where his ancestors were slaves. He mentioned that seeing Roots was the first time in his life that he knew slavery was a part of the black experience. That's happening more and more to me lately where two random but related facts will come together from random sources. It's like a beam is reaching out of my head to pull stuff in like matching Go-Fish cards and my brain is flashing a warning message that my hard drive is close to being full.

After seeing that 60 Minutes I tried to remember where and when I first learned about slavery and I’m pretty sure it was in 1950's Life Magazine that was devoted to the history of Segregation. The centerfold picture was of a ship’s cargo space below deck where blacks were chained together and lined up like cord wood. Over 200 American slave schooners were running the seas after the Revolution bringing 12.50 million enslaved humans to our shores, according to the Encyclopedia Virginia, between 1500 and 1866. I still had that copy of Life Magazine until I downsized last year. It's too bad so much of our history gets lost or white-washed in the shame of it because that lack of common knowledge of our history gives the Tucker Carlson’s of the world full rein to be super-spreaders of hate and conspiracy theories like the one that got ten people killed and three wounded while buying groceries in Buffalo, New York. © 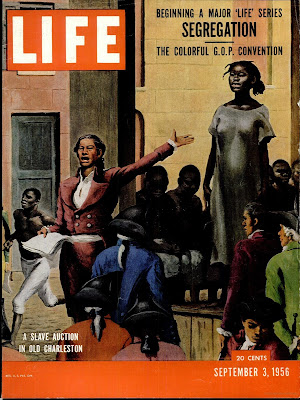 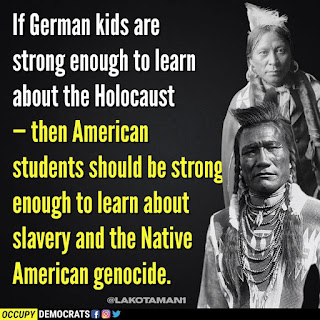