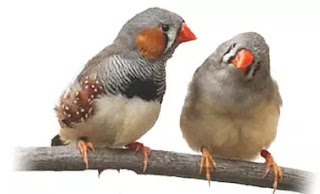 My mom had parakeets when I was a kid. If my memory isn’t playing tricks on me she had them trained to do amazing things. Well, maybe not amazing but I do know she could make a sound with her tongue and they’d fly across the room to land on her outstretched finger. Mom was a tee drinker and I have a couple of photos of her with a tea cup in her hand and a bird or two perched on the edge of the cup. It’s a wonder she didn’t get sick with salmonella bacteria drinking from a cup that bird feet had been walking around. Maybe she did and it got blamed on handling raw chicken.

Why am I trying so hard to remember Petie the Parakeet and his side-kick whatever her name was? Because it dawned on me that in my Post-Levi-the-Mighty-Schnauzer era I should explore other options for a pet besides dogs. Anything that is living, trainable and depends on me might be enough to make me feel needed, and if some other kind of animal has a shorter life span and a lower price tag than a puppy all the better. I allergic to cats, rabbits and horses so those are out of the running. I’m not fond of Guinea pigs, gerbils or ferrets. Pet rats or snakes would have me boarding up the windows and running away from home. I had tropical fish at one point in my life and all the water bubbling in the tank at my age would have me peeing too often.

Narrowing my search down I landed on Domestic Canaries and Zebra Finches and what it takes to keep them as pets. Both are said to wake you up by singing an ode to the sun and if that got too annoying I could just fry them up for dinner. JUST KIDDING! Canaries have been bred in captivity and caged since the 17th century so if there’s a protest group out there wanting to free all the breeders’ birds they should know that pet store birds are not the same as wild birds and probably couldn’t fend for themselves in the great outdoors. Or am I just buying into the bird breeders’ publicity campaigns? Either way, they have a lot of positives to recommend them for a senior companion. They supposedly are curious about what their humans are doing, smart, will sing back and forth to the birds outside your window, can be left alone for two days if you want a weekend get-away, and they can sit outside with you on your deck during nice weather. “Hi, neighbor! Whatcha got in the cage?”

Another selling point---at least for me---is that the only vet in town who treats sick birds is located close by where I’ll be moving. Before Levi died I worried about moving so far away from the dog and cat ER here in town. And just to add another point on my list in favor of getting a canary is the fact that my grandfather was a coal miner during an era when they actually used them to test the quality of the air down there. I could give one of their descendants a better life than working in a coal mine. There's that screwball logic of mine again.

Another reason to consider a bird is the canaries only cost $25 to $200. Zebra Finches are $25 to $100. Cages aren’t a huge investment either, but when I looked at used cages on Facebook Market Place---not that I'd buy a used cage and maybe bring a bird virus home along with it---I was shocked at how many were listed. Does that mean I’m not the only one who gets excited by their birds-as-pets research then they lost interest down the road and have used that fry-them-up-for-dinner option? AGAIN, just kidding! Both these species of birds only live five to seven years, sometimes ten. Heck, by then I’d probably forget to feed whatever kind of pet I end up with which makes it too bad these birds can’t "sing" like a tomcat when its hungry or horny. A parrot could be taught to cry like a cat for its food but I’m grossed out every time I see someone walking around with a parrot on their shoulder and bird diarrhea running down the back of their shirt. I see them often in the summer which---come to think about it---makes me wonder if I’m really only seeing one person who happens to travel in the same radius as I do, whose face I couldn’t pick out in a lineup because I’m so focused on that poopy shoulder. And parrots are creepy if you look them in the eye!

Anyway, to wrap this up I invested a whole day studying pet bird care and training and I am/was still open to the idea until I googled how to clean a birdcage and found out the best way is to use bleach on them once a week. Bummer! I'm highly allergic to bleach. When I get my second Covid-19 vaccine, I'll be near a store that sells live birds so I'll stop by, ask a few questions, see if I can smell some of the commercial cage cleaning sprays. Over this past few days I've talked myself into a canary and depending on what I learn at the bird store I may have talk myself back out of the idea. Ya, if you're still reading this post and aren't fed up with my pet dilemma by now you can expect the topic might pop up again as I work through trying to fill the silence Levi's death left behind in the house.

New Topic: I baked my first apple pie since I helped my mom back before my teens. It wasn’t exactly a pie because I donated my pie tins to Goodwill thinking I’d never use them, but if I’m anything I’m good at research so I consulted Mr. Google to learn how to make a pie without a pan. Tip for the day: a cookie sheet and parchment paper. The only reason why I attempted this feat of Womanhood is because last fall a lady who lives down the block and around the corner walked to my house to give me a bag of fresh picked apples. I don’t like raw apples but it seemed rude to turn them down after she’d carried the heavy bag all that way to my house. I’m not replacing things in my pantry when I run out because of my upcoming move so in my pie I substituted almond flavoring for vanilla, and Truvia for real sugar. (I’ll be using that bag of Truvia for the rest of my life but it was the only "sugar" available back when the pandemic started.) My end product looked more like strudel, but it taste great and held together in slices better than a lot of pies at potlucks. I never want to have that many apples in the house again, though. It was too much pressure. I can't throw food away, the waste would make me feel too guilty. But they kept reminding me of how often I had to sit at the dinner table until bedtime when I didn't want to eat what my mom was serving---most notably, liver night once a week. One pie and a batch of apple sauce cured my apple problem. It's spring, they had to go! © 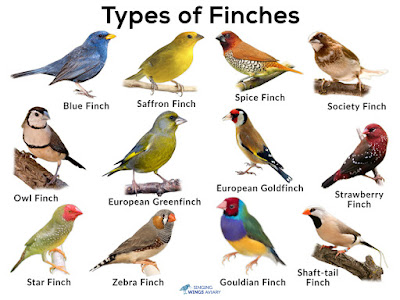 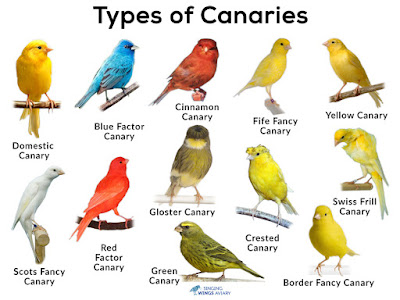