The Widow With a Bad Memory and a Full Day Planner 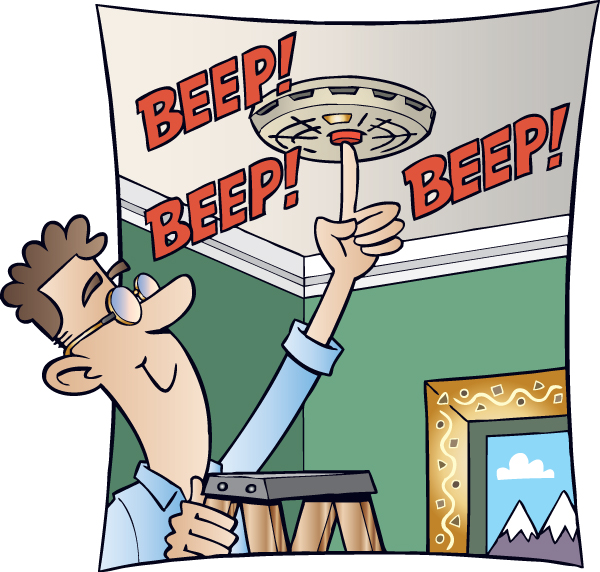 I’ve been so busy this week and yet I can hardly remember what I’ve been doing.  One thing I do recall is that this week brought with it the best quesadilla I’ve ever had in my entire life and on the same day that I saw one of the biggest, waste-of-money movies of my life. I could live on the Fajita Republic’s chicken and lime quesadillas and I nearly had to because I was so busy I didn’t have time to go to the grocery store. I ran out of everything except oatmeal, bananas, lemon ice tea mix and pickle relish and that’s what I lived on for three days. (See why that ‘doggie box’ came in handy!) I’d like to see the HGTV Chopped cooking show offer up that combination in one of their mystery baskets. Today I finally went grocery shopping and came home with a receipt that reached from the tip of my fingers to my elbow listing things that are too mundane to share.


The highlight of yesterday, I do remember, was having an electrician/nephew-in-law come to the house to install five new smoke detectors. I am now the proud owner of smoke detectors with lithium power cell batteries in them that don’t have to be changed for ten whole years and the piece de résistance of the deal is that they are no longer hard-wired together. As a widow with bad bones and an aversion to standing on ladders, it’s a huge deal that I no longer have to go through the twice a year ordeal of finding someone to help me do the despicable job of changing batteries on the ceiling. This last time---that prompted the new installation---a friend and I spent two whole hours trying to get the stupid old detectors to quit beeping after the new batteries were installed and that included getting online to find a troubleshooting website and calling the fire department for advice. We finally took them all down from the ceiling, took the batteries out and even then they each had to give out one final wail of disapproval. I was ready to bury them in the back yard. My sweet nephew-in-law wouldn’t let me pay him but did request a batch of cookies. Oh, great. I haven’t made cookies in fifty years. I wonder how many I’ll have to bake before I make a batch worthy of bringing over to his house. Thankfully, he wants peanut butter cookies “like his grandmother used to make” and I seem to remember they are quite easy to do.

This past week I also volunteered to help do spring cleaning at the senior hall. I won’t be doing that again. I had forgotten how much the smell of bleach bothers my asthma and breathing. It’s been years since I’ve had it in the house. I half expected I’d be making a trip to ER that night, but by morning I was fine again. The senior hall director would like everyone who goes there to volunteer twice a year to help with something and I’m getting my second work commitment done next week when I’ll help set up and serve refreshments at an enrichment lecture about South Africa. I’m really not good with serving people but I can fake anything for a couple of hours. They will never guess I never went to the Nancy Reagan School of Charm and Decorum.

e-Bay researching, listing and closing auctions and finding stock for my mall booth took up the better share of two days this week and probably will continue to do so until fall when I’ll wind both activities down. It’s a lot of work but I’m good at it and it’s kind of fun at the same time. So far, it’s not as emotionally taxing this year to see Don’s stuff go up for sale as it was last summer so that’s a plus. And I know he’d be happy with the judgments I’ve been making. For example, I have a one inch can cap up for auction right now that has 78 watchers on it so tonight I’m expecting a bidding war on something that most people---including my heirs---would throw out. It belongs on a can that goes for upwards of $2,000. Some guy with a cap-less can will be really happy when the auction is over and he can upgrade his can’s value and its coolness factor. If you happened to have watched American Pickers this week and saw Frank pay $3,500 for a rusty can you’ll understand how much fun it can be to make a crazy collector guy happy. Tonight I’m also testing putting some of Don's collector guide books up for auction. I would love to be able to make room in the library for all my how-to crafting, cooking and quilting books. I have not been able to lay claim to that room in the house yet...it still belongs to the dog and Don.

This is how my world turned this week and as a country song I heard today said, “Busy doesn’t mean I’m happy but I’m happy I’ve got something to do.”  Well, that not exactly what the song said but I lost the scrap of paper I wrote the line down on, so this paraphrasing will have to do for now. ©
Posted by Misadventures of Widowhood at 6:32 PM