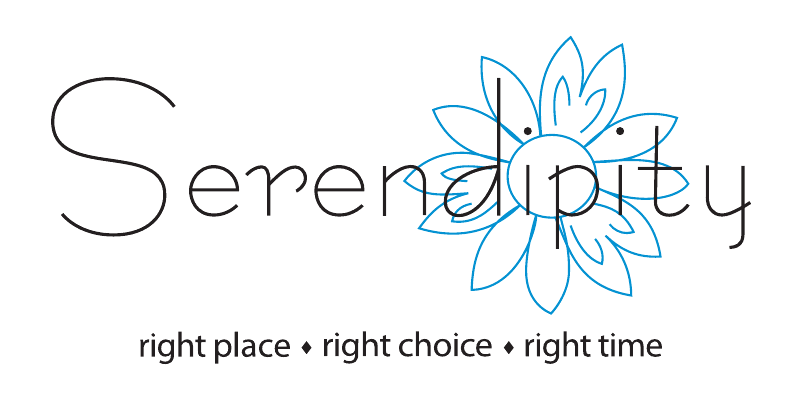 I’m old so I’m allowed to repeat myself or I should say people will tolerate old people who repeat things and the next paragraph is one of those times. It was written a few months after my husband died, when a couple of serendipitous opportunities found me. Recently that happened again. But before I share them, the next paragraph explains the origin of the word 'serendipity.'

In 2004, according to Wikepedia, the word ‘serendipity’ was voted one the ten hardest English words to translate. It’s been around since 1754 when it was coined by an Englishman, Horace Walpole, after he had read an ancient Persian fairy tale set in a country called Serendip or Serendippo depending on the translation. The heroes in the Three Princes of Serendip were always making discoveries by accident in their quest to track a lost ‘camel’ they’d never seen. Thus the word ‘serendipity’ was born to describe happy accidents or good luck finding things we’re not actually looking for in our travels through life.

As mentioned in my last post, after a lecture on “Mr. Lincoln’s War” I got recruited to join The Daughters of Union Veterans of the American Civil War along with eight others who attended the lecture. A few days later their president called and gave me more details. They are a group of forty women who meet monthly at the veteran’s home and they’ve done things like photograph all the gravesites of local Civil War vets for the website, Grave Finders. Anyone who’s done genealogy work knows how handy that website is. They also tend those graves for Memorial Day and they set up a booth at all the summer events that take place at the veteran’s home where they hand out---of all things---snow cones. In my wildest dreams I never would have guessed my future could include peddling snow cones to a bunch wounded warriors. I might join the group (did I mention that?) I’m not sure because their meeting day often conflict with things I enjoy doing at the senior hall.

An old neighbor of mine, who was widowed a year after me, volunteers twice a week at the vet’s home and she says it's rewarding to be around guys who love the female attention she gives. Me, I’m not so sure it won’t give me flashbacks to my wheelchair pushing years. I say that because when I go with my Red Hat chapter to provide entertainment at a nursing home a few times a year it's uncomfortable getting such an up-close and personal look at my past and future. It might happen at the vet’s home, too. When my husband’s mother was in a home and I didn’t feel that way about our visits, but that was different. I was younger and didn’t look like the residences and fear a nurses’ aide would stop me at the door, wanting to keep me locked inside. Maybe I should put low lights in my hair again and start wearing skirts short enough to show off my privates. Maybe then I could blend in the other visitors at the care facilities in my life. I’m quite sure the vets would appreciate those changes in my personal presentation. Red panties, here I come!

Something else serendipitously fell into my lap this week; I got invited to join a start-up writers’ group. Mostly poets but some short story writers, too. I don’t know what to call what I write. ‘Memoir’ would be the closest and who knows how that will go over in a mixed age group. I’m going to try it, but I must admit it scares the crap out of me because at each monthly meeting we’ll be required to read something we’ve been working on. I’ve only been in one writers critiquing club in my life, but serendipity stepped in my path again so I’ll see how this opportunity works out. For the first meeting I’m taking a poem and one of my tongue-in-cheek 'Sunday Sermons' and I’ll decide on the spot which one to read based on who will be listening and what the others have shared. Scary, or not it’s good to kick yourself out of your comfort zones from time to time, and it just might keep me away from the humane society. That place is calling my name again! I worry that Levi my mighty schnauzer needs a sibling. But I should probably wait until I get those low lights and short skirts before going to the shelter because they don’t give youngish dogs to old people. People my age are expected to take the canine nursing home editions and Levi needs a 5-6 year old playmate. ©

Risk-taking, trust, and serendipity are key ingredients of joy.
Without risk, nothing new ever happens.
Without trust, fear creeps in.
Without serendipity, there are no surprises.

Rita Golden Gelman
Posted by Misadventures of Widowhood at 12:30 AM